TF Securities tech analyst, Ming-Chi Kuo states that Apple will finally switch to the USB-C port from Lightning in iPhone 15 series expected to launch in 2023.

For the new Mac and iPad models, Apple switched from a Lightning connector to a USB-C connector for faster data transfer speed, durability, and other benefits. However, the company did not expand USB-C tech to the latest iPhone models and continues with the older USB 2.0 Lightning technology. 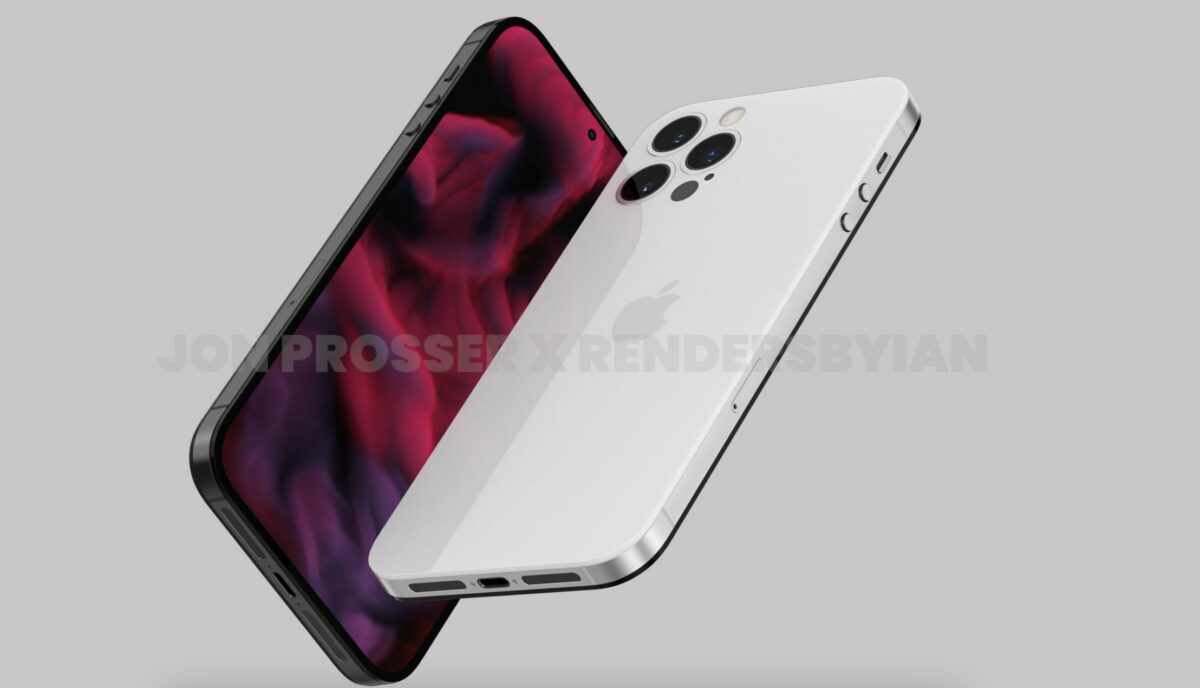 If not all, then a few models of the iPhone 15 series will feature a USB-C port

Based on information obtained by surveying Apple’s supply chain, Kuo tweeted that the tech giant will replace its proprietary Lightning port with a USB-C port in all or a few models of the iPhone 15 series coming out next year. The switch will improve charging and data transfer speeds on the new iPhone models.

Although Kuo previously said that Apple would continue with the Lightning port on the iPhone for years to come because of its MiFi business and waterproof specifications, now increasing pressure from the EU might have made the tech giant change its plan.

(1/2)
My latest survey indicates that 2H23 new iPhone will abandon Lightning port and switch to USB-C port. USB-C could improve iPhone's transfer and charging speed in hardware designs, but the final spec details still depend on iOS support.

Last month, it was reported that the European parliamentarians voted in favor of the 2021 legislation that would force mobile manufacturers to sell their products with a single standard USB-C port. That means, Apple will have to offer all iPhones, iPads, and AirPods in place of USB-C in Europe.

As the USB-C port on iPhone will allow users to transfer and import data directly from a camera,  support a wide range of USB-C accessories, and more, they have been requesting the tech giant to make the switch for years. A robotics engineering student Ken Pillonel even beat Apple to it by creating the first functioning iPhone with a USB-C port. 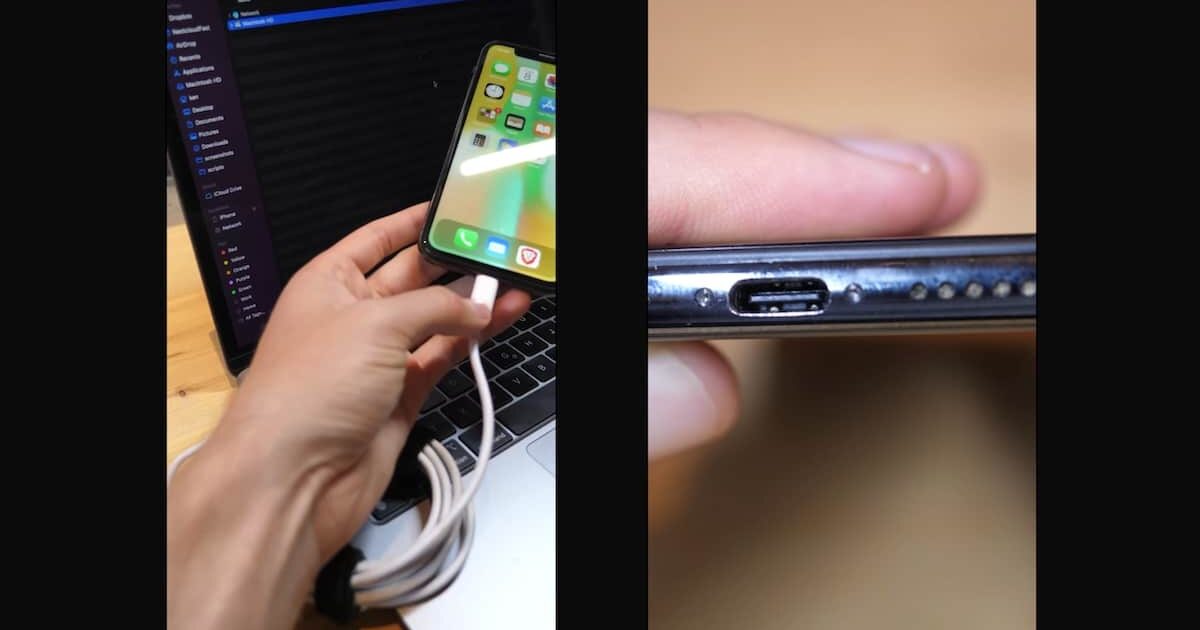