Apple’s standard and Pro iPhone models already feature key differences but Apple is looking to expand the gap between them, according to a new report. The standard iPhone 14 models will miss out on Apple’s latest A16 Bionic chip along with a 48MP camera as they will be restricted to the Pro models. In addition, Apple could add satellite connectivity to the iPhone this year.

In his latest edition “Power On” newsletter, Gurman discussed several rumors about the iPhone 14 lineup and stated that the tech giant is working on satellite connectivity features. In addition, the journalist revealed how Apple is planning to further differentiate its standard and Pro models this year. The new 48-megapixel Wide camera will be exclusive to the Pro models, while the standard ‌iPhone 14‌ models will feature a 12-megapixel Wide camera.

It was TF Securities analyst Ming-Chi Kuo who first suggested that the standard iPhone 14 models “are likely to stick to the A15 from last year or a variant of it,” while the Pro variants will feature the new A16 Bionic chip. Apple’s decision could be a result of the ongoing global chip shortage, analysts believe.

Gurman added that he expects the new 6.7-inch “‌iPhone 14‌ Max,” to be $200 less than the current iPhone 13 Pro Max. His report also echoed previous rumors suggesting that the upcoming iPhone lineup will feature a similar design to the iPhone 12 and ‌iPhone 13‌ models. The most notable changes in terms of design are larger camera bumps and a new hole + pill-shaped notch on the Pro models. 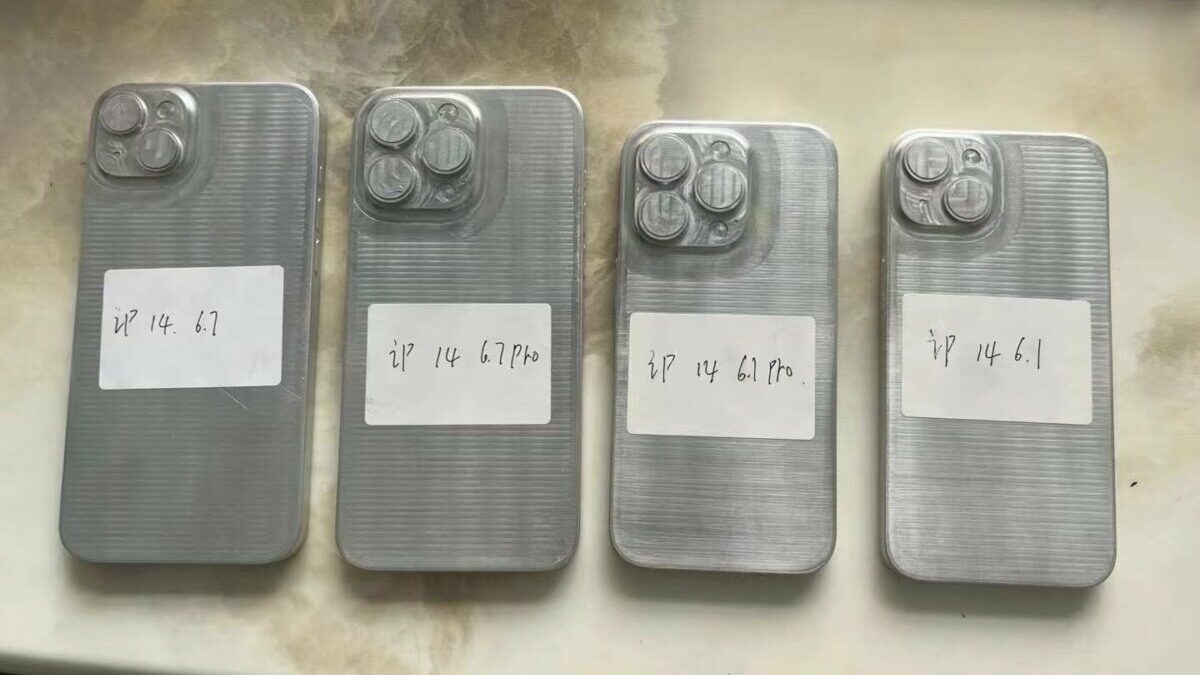 Other than this, the journalist also revealed that Apple is still working on adding satellite connectivity features to the ‌iPhone‌. The functionality could be added to the iPhone this year or the next. In 2021, it was rumored that Apple could equip iPhone 13 with a low-earth-orbit (LEO) satellite communication mode which would users to send messages and make phone calls without any signals present. However, the iPhone was ultimately released without satellite connectivity.

Gurman recently reported that an Apple Watch model could feature satellite connectivity in 2022 or 2023.