According to latest rumors on Apple’s upcoming devices, we can expect a new Airpower very soon. Tech analyst Jon Prosser leaked an image and details of the new alleged AirPower prototype in testing phase. He claims that the device will be powered by an A11 Chip to manage heat.

Referred to as ‘C68’, Apple’s engineers in the ‘sharing and proximity’ team have received units of the alleged AirPower prototypes to work on software communication between devices to not only manage heat, but also to resolve heat related issues. 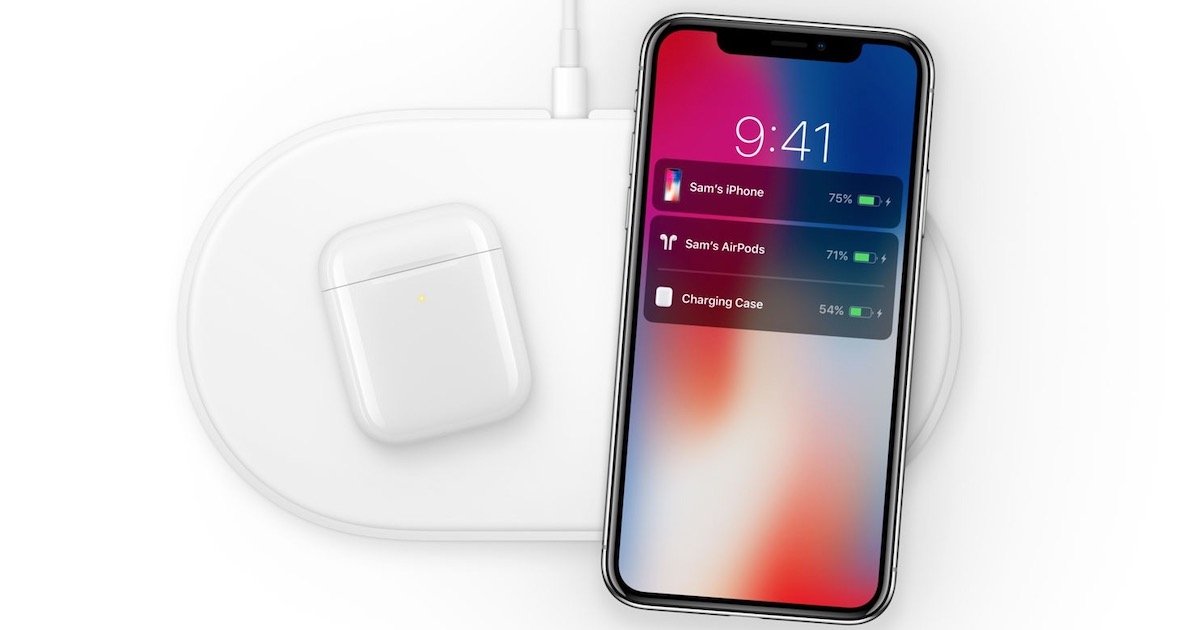 Prosser further explains that the devices charged on the new AirPower mat, powered by an A11 chip, would not face over-heating issues because the coils in the device will route power to specific regions and will wait for the temperature to normalize before applying more power. Prosser believes that this technology will be ‘incredible’.

While working from home, engineers on Apple’s ‘Sharing and Proximity’ team are receiving prototype units of something called “C68“.

They are being asked work on software communication between devices for a “future product” that has an A11 inside to “dynamically manage heat”. pic.twitter.com/q4UvnF4ksx

This heat management ability was missing in the previous AirPower prototypes, thus, the device was eventually shelved. In the older model, all devices charging on the AirPower mat heated up, as the mat applied more power to charge devices like the Apple Watch, due to its additional power requirements. The issue arises because of placement of 21 to 24 different sizes coils in the mat to charge devices placed anywhere on it. During testing, some devices combusted as well due to overheating which rendered the AirPower unsafe for use.

If there is any truth to the rumors, then Apple’s native wireless charging pad will be a good addition to the company’s products line up to charge multiple devices at once and will set us free from the clutter of multiple wires.