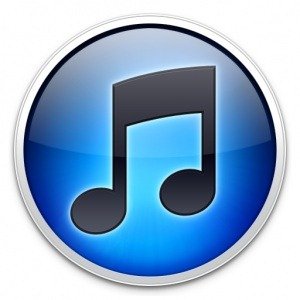 The new version doesn’t bring anything new of significance, apart from OS Lion support and several other stability and performance improvements. With the Lion support, came the ability to use iTunes in full-screen. Furthermore, it now includes full 64-bit Cocoa support.

In the changelog, Apple has also warned that this version of the software may no longer be compatible with older plug-ins.

You can download iTunes 10.4 from http://apple.com/itunes/download or from the Apple Software Update tool.

While iTunes 10.4 was released today, Apple has previously released beta versions of iTunes 10.5 which will be compatible will iOS 5 and include several other features like compatibility with iCloud, better AirPlay and other wireless features.