Apple has confirmed they will be launching a new product in the third quarter, during their quarterly earnings conference yesterday. 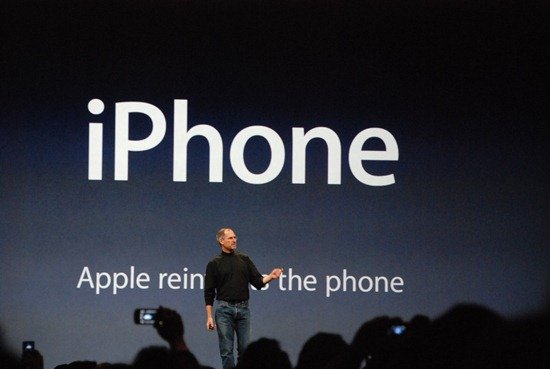 Apple released astonishing figures of sales and profits made during the quarter of the year. However, very surprisingly they forecasted their revenue to drop by 12% in the next quarter.

Then a question arose with regards to this forecast. To which Apple’s CFO replied:

“For education buying season, September is weighted toward higher education, and we expect increases there. We also expect increases in iPhone, etc. There is also a future product transition that we are not going to talk about today.Those factors are already in our guidance.”

We’re not sure what time they exactly mean by “education buying season” but we’re sure the product launch is not far from now!

From early on this year, countless rumors pointed towards a fall release of the next generation iPhone, despite Apple’s usual iPhone release timeframe, which has been summer for the last three years.

The next generation iPhone is expected to have the dual-core 1GHz Apple A5 chip used in the iPad 2, more RAM, better camera and several other bumped up specs.

Hopefully it is the iPhone 5, or the iPhone 4S. Or perhaps the iPad 3/HD? Hopefully, it’s not just a new iPod line-up. We can’t wait to find out! (via iDownloadBlog)