With all those rumors floating around the internet hinting at iPhone 5 release dates and more, we have quite an interesting news to share regarding the next-gen iPhone. What may instead be called the iPhone 4S, is the next generation iPhone sporting Apple’s dual-core A5 processor. It is strongly believed that this prototype device has been handed over to select gaming developers by Apple in order to test the performance of A5 chip. According to 9to5Mac‘s source, these prototype iPhone 4S devices are running a different version of iOS 4 with support for faster A5 chip. 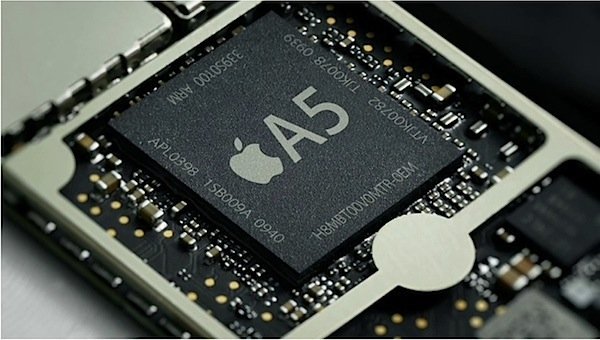 Furthermore, the fifth generation iPhone is widely expected to look just like the iPhone 4, similar to the upgrade of iPhone 3G to 3GS (same form factor but speedier performance).

Apple isn’t taking the next iPhone’s A5-power lightly. They already have select developers working on versions of their iPhone applications that take full advantage of the next-generation iPhone’s speedier and much more powerful hardware. These developers, seemingly from high-level gaming outfits, have been given what is essentially an iPhone 4 but with an A5 processor instead of an A4. The device itself is virtually identical to the iPhone 4, and there is no way anyone can tell it’s not an iPhone 4 based on the phone’s exterior.

The person who chose to share this information with us calls it the ‘iPhone 4S’, though the device itself only has typical Apple prototype nomenclature. He also shared that the device spends its evenings in a safe in the company’s offices.