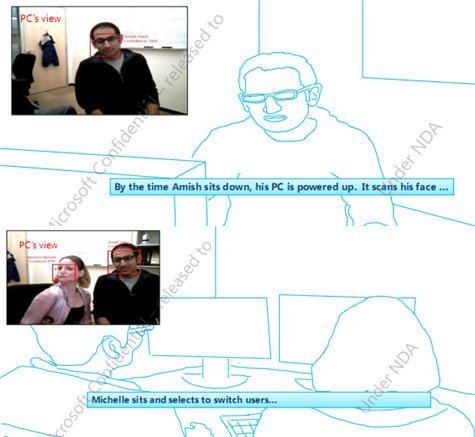 There has been a lot of chatter about Windows 8 in the tech world, and today we learn about a new feature integration. It has been reported the Windows 8 includes some features like Kinect in their latest build.

Microsoft is using their Kinect technology with Windows 8 to take advantage of future webcams and future computers. Some slides showing off this technology were leaked in the middle of last year. Below is one of the slides: 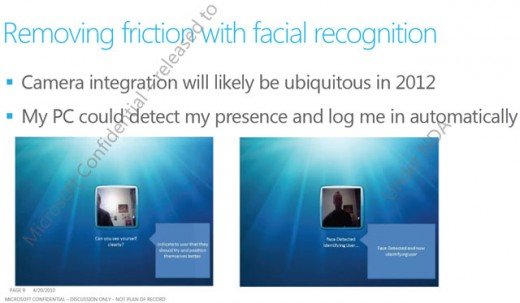 One feature that would be cool to see from this would be in the form of security. The camera would detect your face, just like the Kinect does and would log you into your PC. When you leave, and it no longer detects your face, it will lock the computer, and log you back in when you return. There are many things Microsoft could do with this technology, and based on the Kinect now a days, they can do it. Microsoft has said in the past that Kinect is coming to the PC, but no one knows when. So could Windows 8 be that passage for Kinect. Many hackers on the web have already created drivers and applications to use your Kinect with your PC, but it’s always nice to have an integrated solution as well.

The following was found by an Italian blog, Windows8Italia, showing the processes built into Windows 8: 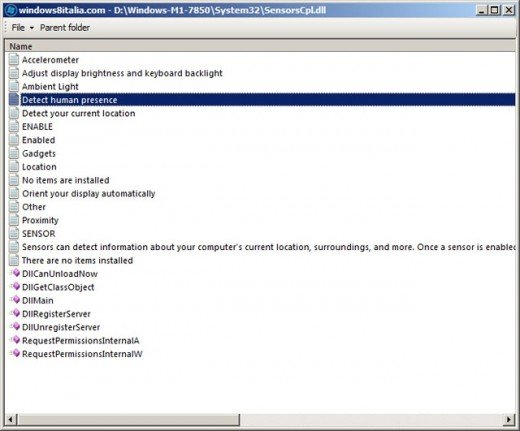 Based on all the news about Windows 8, Microsoft is really trying hard to impress. And if they continue with the features that have been discovered so far, they are headed in the right direction.