The folks over at 9to5mac have gotten some leaked photos of what looks like the newest iPod Touch, in white. The photos themselves represent the same design as the 4th generation iPod build, which could mean that these were scrapped white parts or even white prototypes. 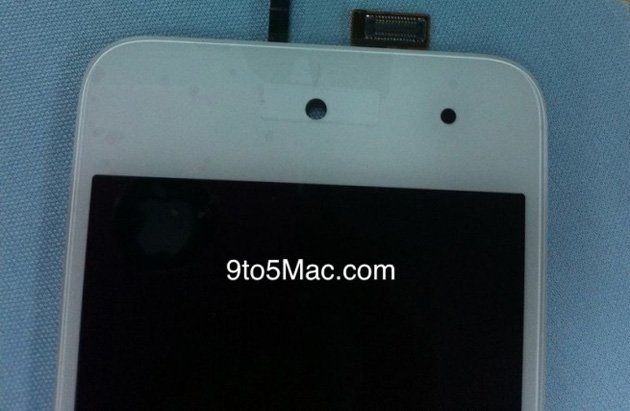 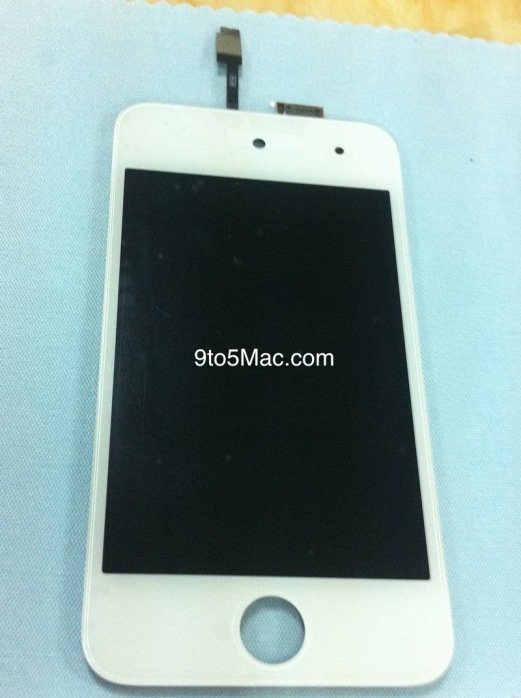 Even 9to5mac is stating that the images may not be accurate, and we are not confirming anything. It is still possible however, that this is the newest iPod Touch and we can expect to see it debuted along side the new iPhone 5 in the late fall of this year.