Apple released Xcode 4.1 on the Mac App Store on Wednesday.

Previously, the application was available to users for a one-time fee of $4.99 from the Mac App Store, or if they had a developer account they could download it for free from the Developers Center. 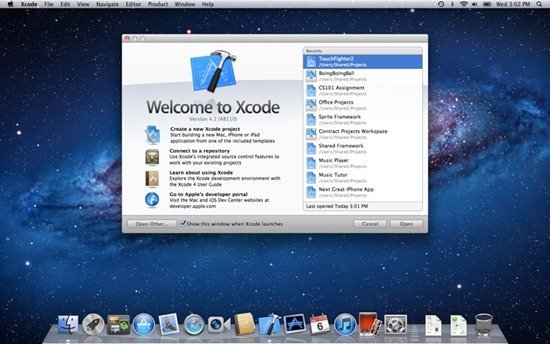 This version is available for non-developers from the Mac App Store, and developers also have the choice to download it from the Developers Center.