In honor and celebration of Veterans Day, Apple has updated Apple Maps with 3D landmarks and memorials of WWII, Vietnam, and Korean war heroes in Washington, D.C. Apple introduced 3D maps in iOS 15 update for select cities: London, Los Angeles, New York, and San Francisco, Philadelphia, San Diego, and Washington, D.C. In 2022, the 3D maps of Montreal, Toronto, and Vancouver will be available on Apple Maps.

On Apple Maps, the 3D map of Washington, D.C. allows users to explore veterans landmarks and memorials in the city

Exclusive features in honor of Veterans Day across Apple apps

In addition to the inclusion of veterans’ 3D landmarks and memorials, Apple commemorates Veterans Day by exclusive features on various apps. 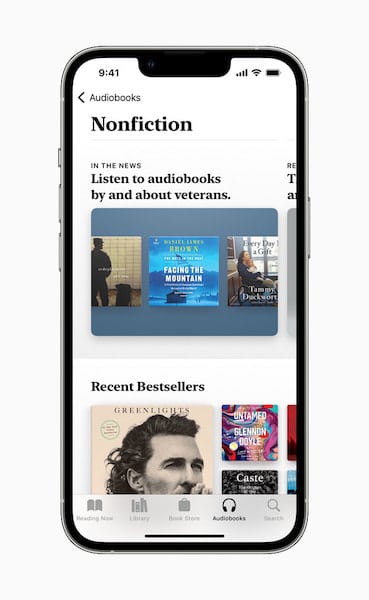 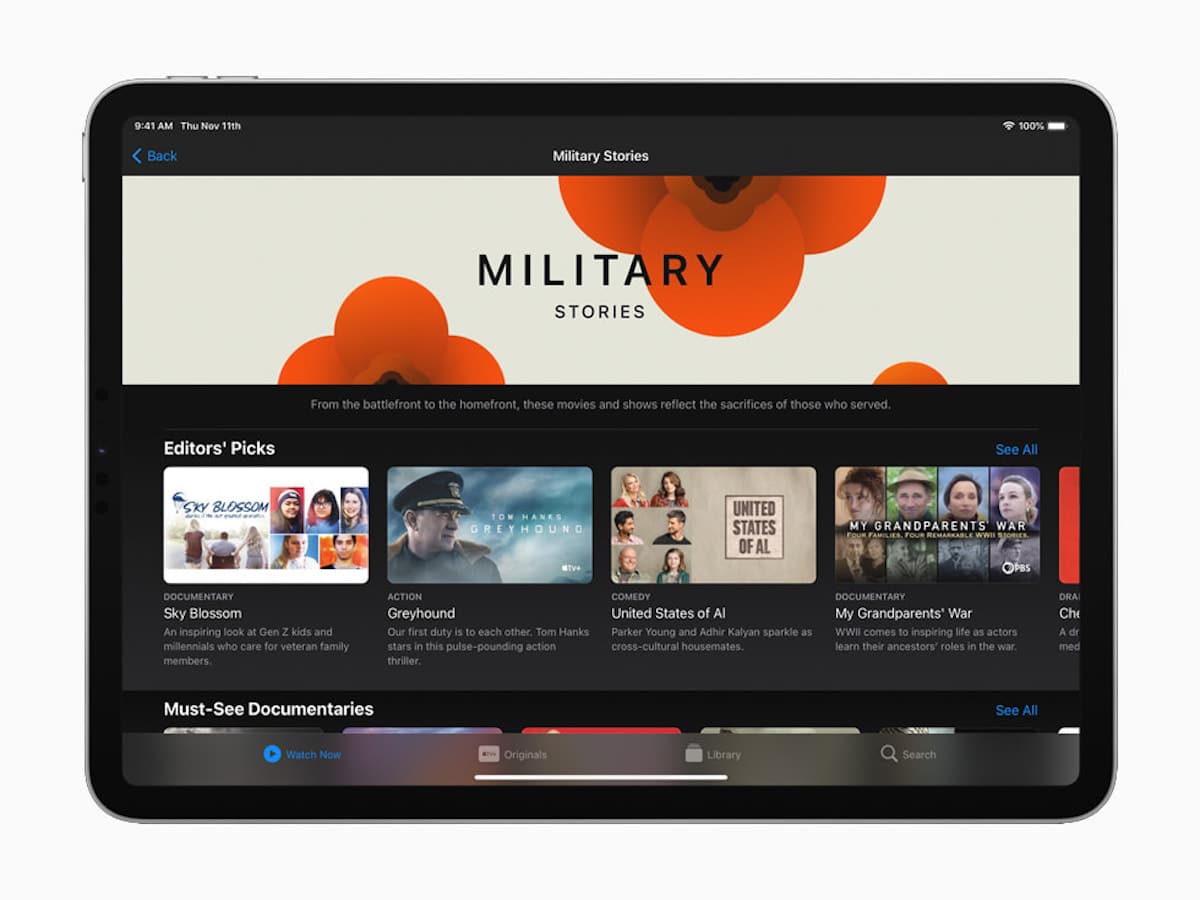 On this walk honoring Veterans Day, Brown describes how he has bounced back from professional setbacks to achieve the highest rank in the Air Force, and what it was like to speak out after the murder of George Floyd. – Apple 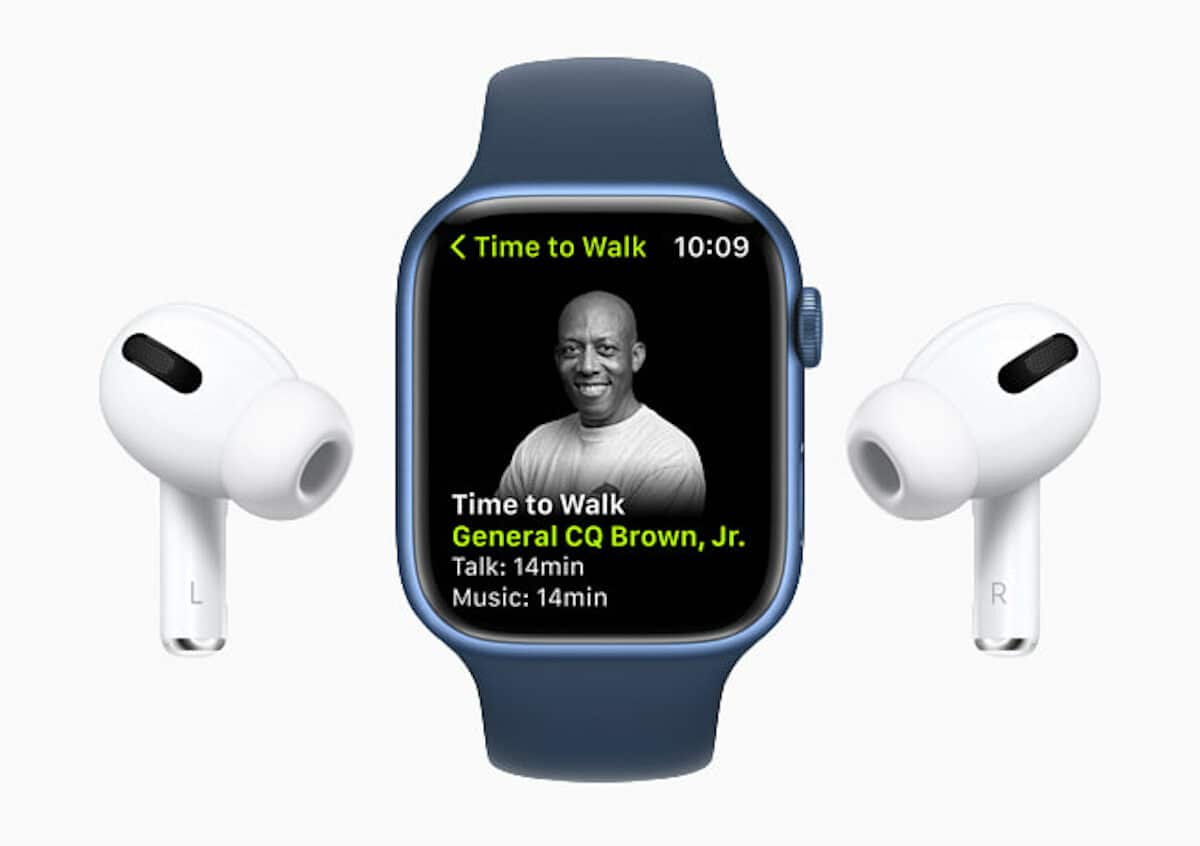 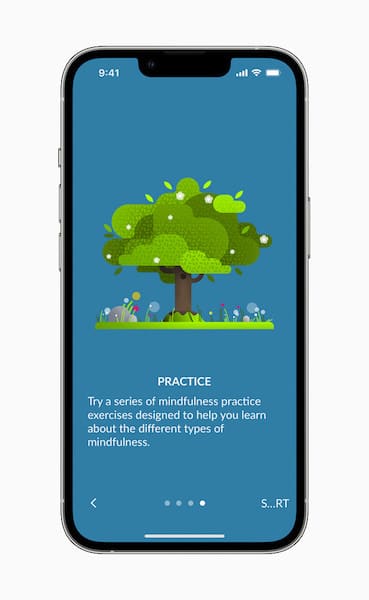