Today, Apple has announced the opening of a new retail store soon in Singapore. On the apple.com Singapore webpage, the iPhone maker has released a vibrant teaser of the new store at Marina Bay in the country.

“We will soon open the doors to our new store by the Bay.

Apple Marina Bay Sands will be at the heart of creativity, a place we’ve made for you to capture your ideas and passions. It will be a space for you to explore, connect and create something new.

We can’t wait to see where your imagination takes you.”

Marina Bay Sands is a luxury hotel with the world’s one of kind famous rooftop Infinity pool. Besides being popular amongst the locals, the site is a tourist attraction with visitors from all over the world. 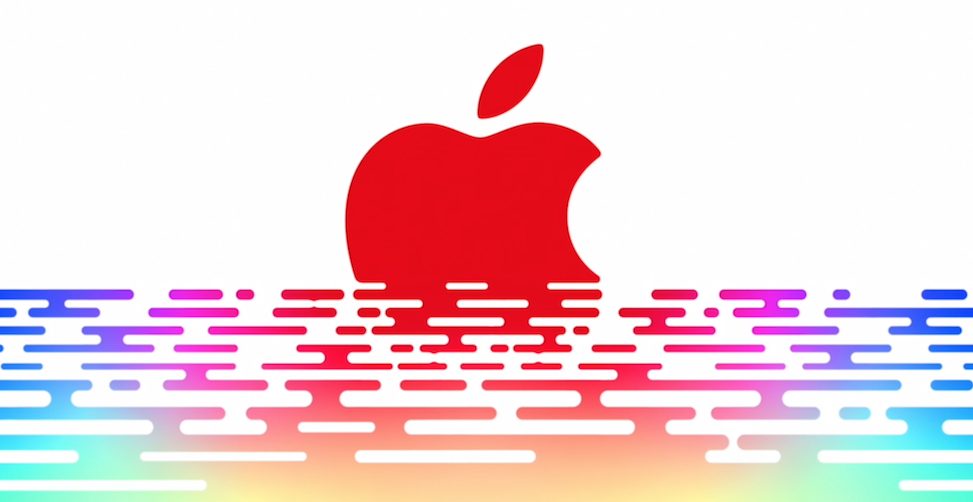 Located at the popular Marina Bay, the soon to open retail store will be iPhone maker’s third outlet in the country. In July 2019, the iconic Jewel store in Singapore’s airport and in May 2017, the company’s first store opened at Knightsbridge mall on Orchard Road.

As per the photograph shared by Today, the new store is an architectural marvel that is designed as a spherical structure floating on water. Apple Marina Bay Sand will the company’s very first outlet in bay connected to the land with a bridge. 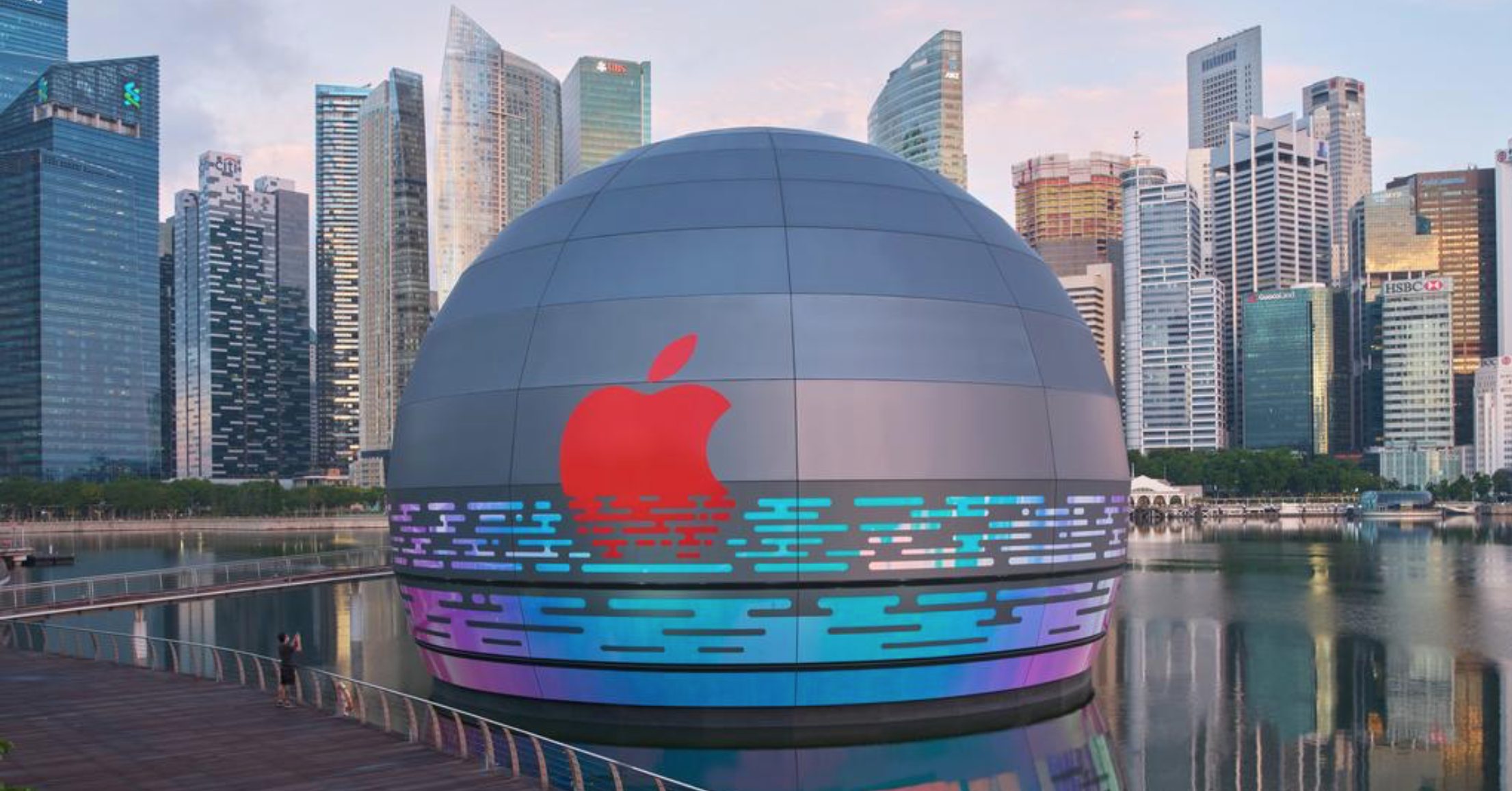 The specifications of the building are not known at the moment like capacity, the special store features like Today corner, conference room for entrepreneurs and businesses, and the statement all-glass wall and others.

Previously, in the South-Asian region, two new stores opened in July: Apple Sanlitun in Beijing, China, and Apple Central World in Bangkok, Thailand. Both outlets are located at the economic and social centers of the respective cities and are built in the company’s new modern architectural design with looking-clear glass walls and steel structure, surrounded by greenery and features like Forum, Boardroom, and the viewing Gallery.