It is reported that at the DCMS (Digital, Culture, Media, and Sport) committee of UK MPs hearing Elena Segal, Apple’s global senior director of music publishing, confirmed that Apple Music will not have a free tier, even with ads.

Currently, Apple Music offers over 70 million ad-free songs. Subscribers can download tracks and albums to listen offline, listen to live radio, suggests new content, and is compatible across all Apple devices. For $9.99 users can share their music streaming subscription with up to 6 family members and enjoy the service for a discounted price by activating any one of three Apple One bundles. Now, the company confirms that its music streaming service will never have a free version. 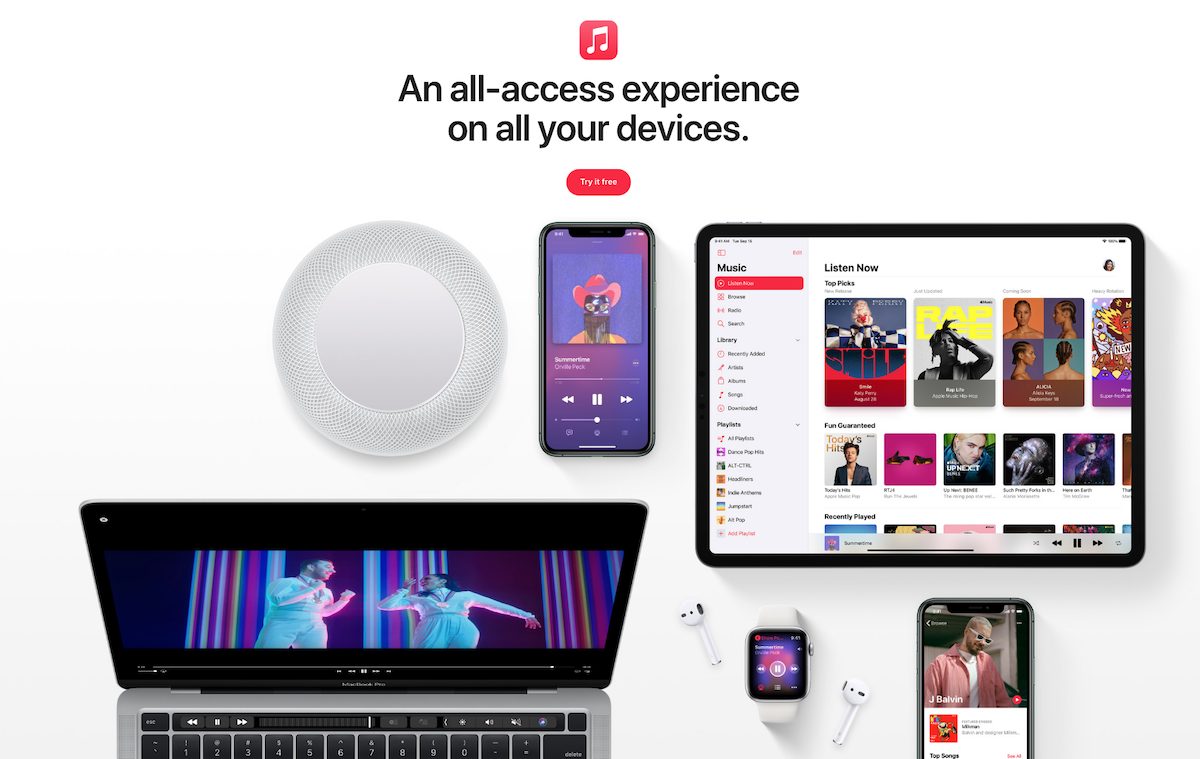 Apple Music will not have a free version says, Apple’s global senior director of music publishing

Representatives from Apple, Spotify, and Amazon attended UK streaming inquiry virtually to answer questions on payment of royalties on their music streaming services. Musically reports that when questioned about Apple Music, if the streaming service should be cf considered “sale or rental” when “royalties are divided between rightsholders and musicians – well, specifically between labels and artists,” Segal replied,

“I see it as a licence. We have a right, we have licences that entitle us to sub-license to consumers… and that’s always been true with music,” she said, noting that the model applied to downloads in the iTunes era, but even to CDs.

“It was a piece of plastic and you were purchasing a licence to use the music on that piece of plastic in certain ways… It was the sale of a licence, I would say. This [streaming] is a subscription to a licence. I would say it’s more akin to a rental. I’m not going to comment on legal connotations of that.”

Furthermore, Segal also hinted at the company’s willingness to explore alternatives to the current pro-rata system. She said,

“I think it’s certainly very interesting, and the key thing for us is there needs to be consensus among all licensors. It’s not a model you can apply to some licensors and not to others. Obviously the only way to reach consensus like that is to get together as an industry.” 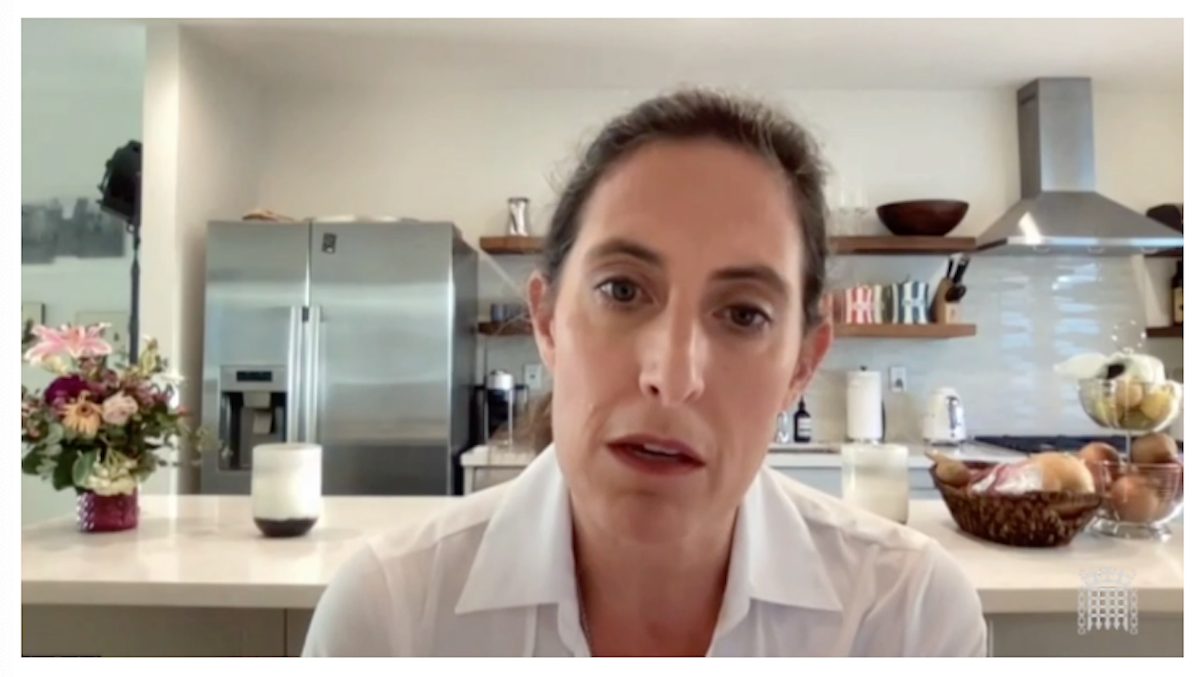 As Apple Music has its own radio stations, so when asked about Radio-style equitable remuneration (ER) – where recording royalties are split 50/50 between labels and artists”, Segal said

“I don’t know the detail of the economics of broadcast radio”. She did say that if Apple Music was asked to separate out streams chosen by users and streams served to them by playlists or algorithms – a necessary step if ER were to be used for the latter – it would be possible.

“Theoretically yes. It’s not something that we’ve examined in detail, and I would imagine there would be operational complexities, but certainly we can identify where it [a stream] comes from, so yes,” she said.