As announced by Variety, the new live video streaming service for Apple Music will play music videos and music-related content from October 22 with new radio stations, events, and more.

“The service premiered Monday morning (Oct. 19) with a countdown of the top 100 all-time most-streamed songs in the U.S. on Apple Music. On Thursday (October 22), it will celebrate the upcoming release of Bruce Springsteens’s “Letter to You” album with an “all day Bruce takeover” featuring music-video blocks of his most popular videos, an interview with Zane Lowe, anchor of Apple Music’s radio station, and a special livestream fan event.” 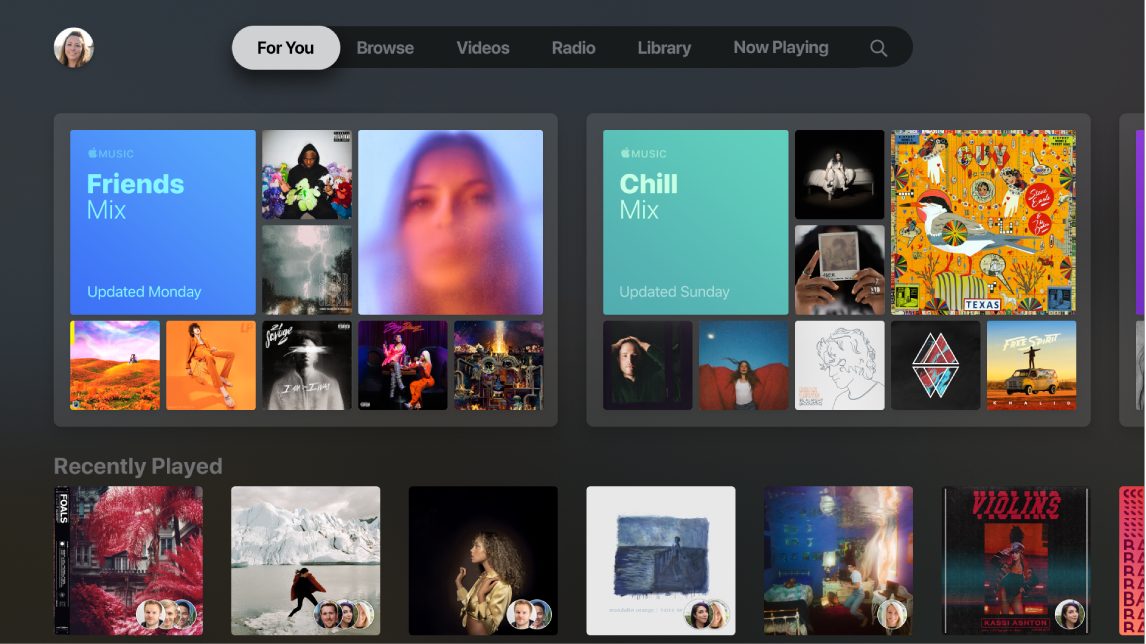 The new app has begun with a countdown of the top 100 most-streamed songs in the United States on Apple Music. According to Apple, users will be able to tune in to a launch celebration of Bruce Springsteen’s ‘Letter to You’ album. Moreover, the next day it will be the elite home to the launch of two music videos, namely: Joji’s ‘777’ and Saint John’s ‘Gorgeous.’

Every Friday Apple Music TV will debut new videos, and it is highly expected for the viewers to see Apple Music 1 radio host Zane Lowe appear on the platform doing chat sessions and interviews. 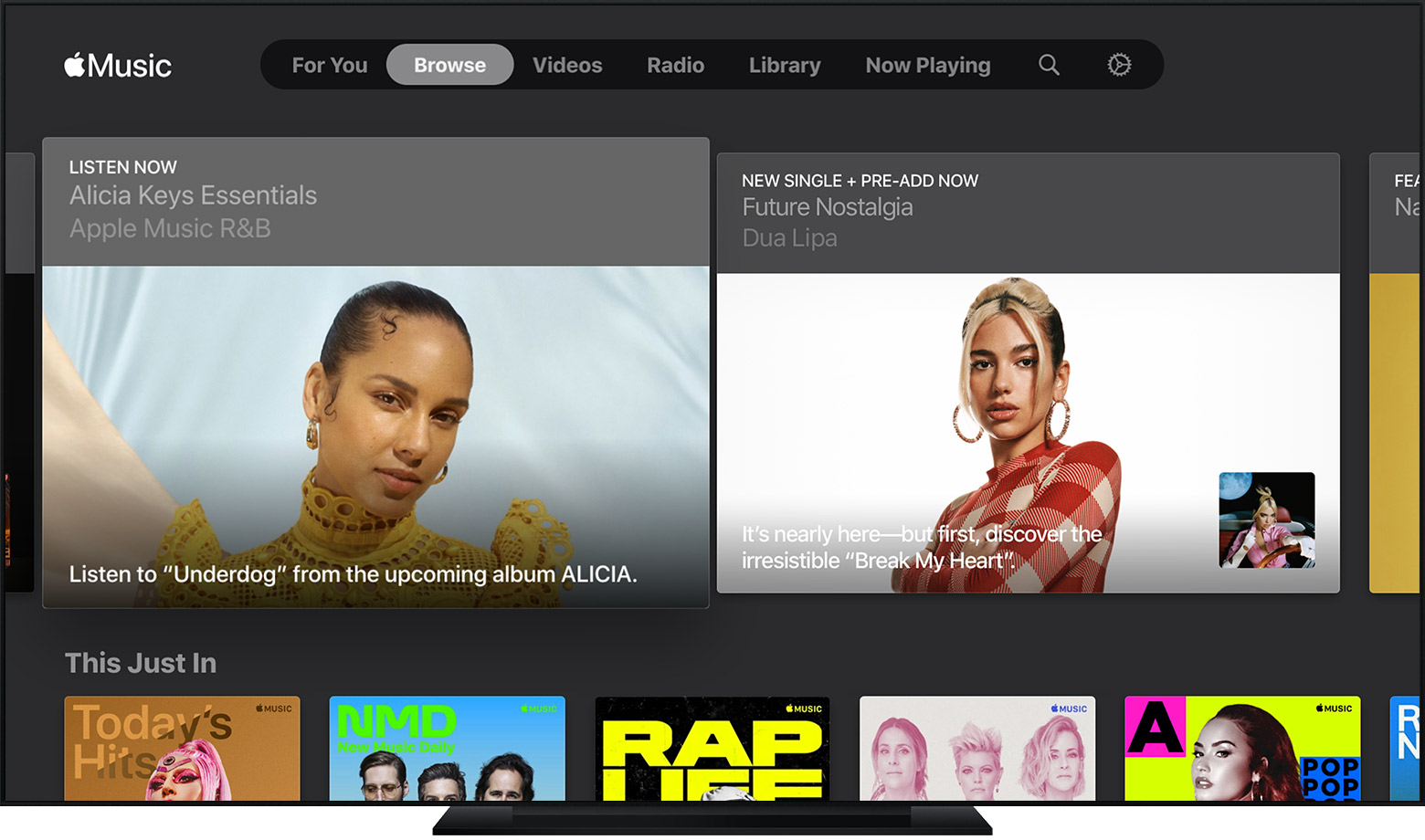 “It will also have two exclusive video premieres on Friday at 12 p.m. ET/9 a.m. PT, Joji’s “777” and Saint Jhn’s “Gorgeous”; the channel will premiere new videos every Friday at that time.”