Last year, when Microsoft released iCloud integration in the Photos app on Windows 11, the company also said that Apple would debut its services in the Microsoft Store. After a period of time, the promised app preview versions are now available for download on Windows 11.

Here is how to download Apple Music, Apple TV, and Apple Devices apps on Windows 11

The Apple Music app lets users stream and download music, manage their playlists, browse collections, and more. Please keep in mind that the app is in a preview version therefore it may lack many features like lossless audio, lyrics, and the newly introduced karaoke mode. 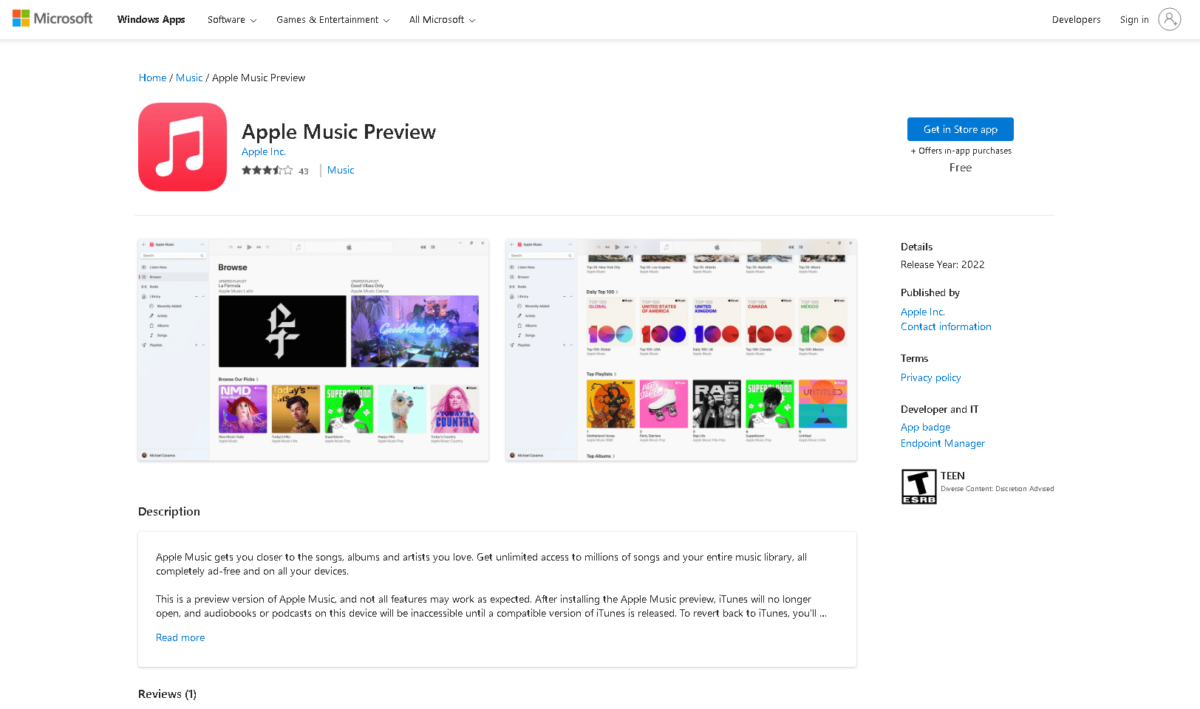 The Apple TV is a streaming service providing access to the Apple TV+ service and your movie purchases in iTunes. Despite being a preview version the app still lets Apple TV+ users ditch the chunky and buggy web-based version for a much better and more stable application with a lot more features. 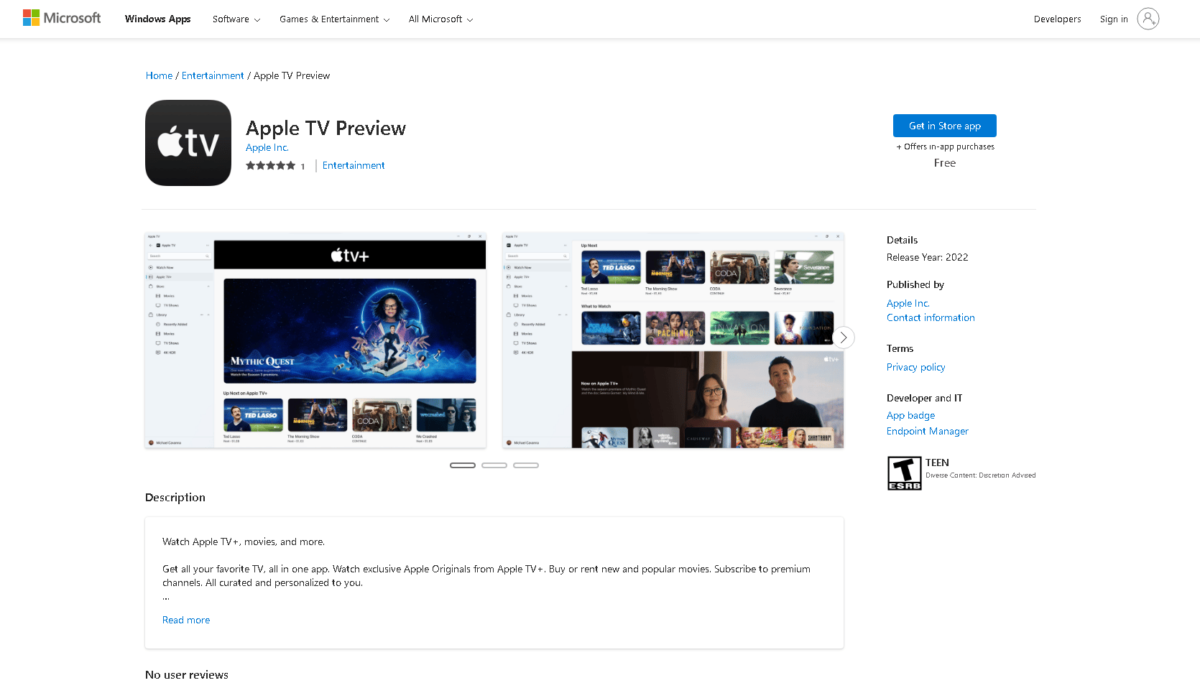 Last but not least, the Apple Devices app is a tool that helps you replace iTunes for managing iOS and iPadOS-based devices. Users can also back up their gadgets, update software, restore it in case of malfunction, and more.

Be mindful of the fact that all of these Apple apps require Windows 11 version 22621.0 or higher. Since the apps are in preview, they may not have all features and may not work as expected. Apple has also warned that installing these apps might prevent iTunes for Windows from opening. For that reason, audiobooks and podcasts will be inaccessible until the company releases a compatible version of iTunes or it may require users to uninstall the preview apps.