Apple has released a new Mac ad ‘New Beginnings: Head to College” for its promotional series ‘Behind the Mac’. The short clip showcases the cherished moments of college students on reading their college acceptance letters on different Mac models.

In 2018, Apple’ launched the ‘Behind the Mac’ campaign which was created to highlight the contributory part Mac models play in people’s lives allowing them to carry out a variety of social, educational, professional, and creative tasks. The previous ‘Behind the Mac – Greatness’ ad released, five months ago, showed the entertainment industry’s trailblazers working on Macs with ‘Take Back The Power’ by Raury background music. The ad featured Kendrick Lamar, Gloria Steinem, Billie Eilish, RuPaul, Tarana Burke, Spike Lee, Stephen Colbert, Takashi Murakami, and Saul Perlmutter. 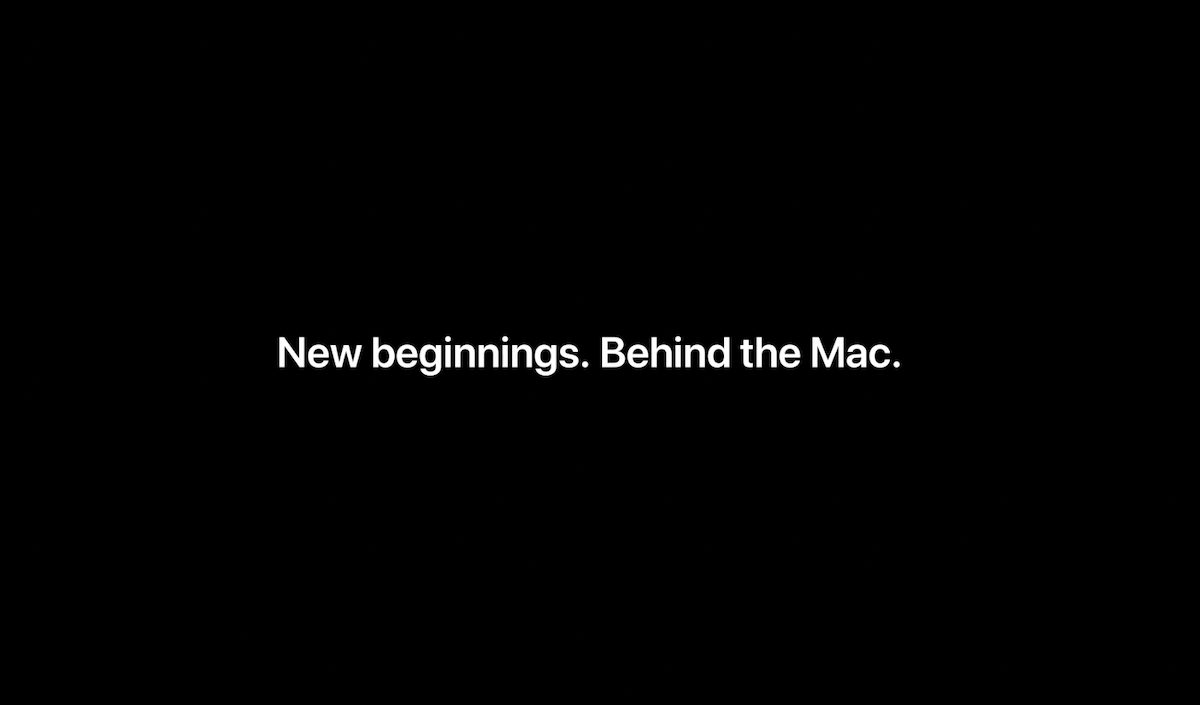 Posted on apple.com, the 30 seconds new Mac ad, in black and white, shared the joy of newly accepted students surrounded by family and friends. The company offers educational pricing for Mac models with a trade-in program.

Available to current and newly accepted college students and their parents, as well as faculty, staff, and homeschool teachers of all grade levels.* 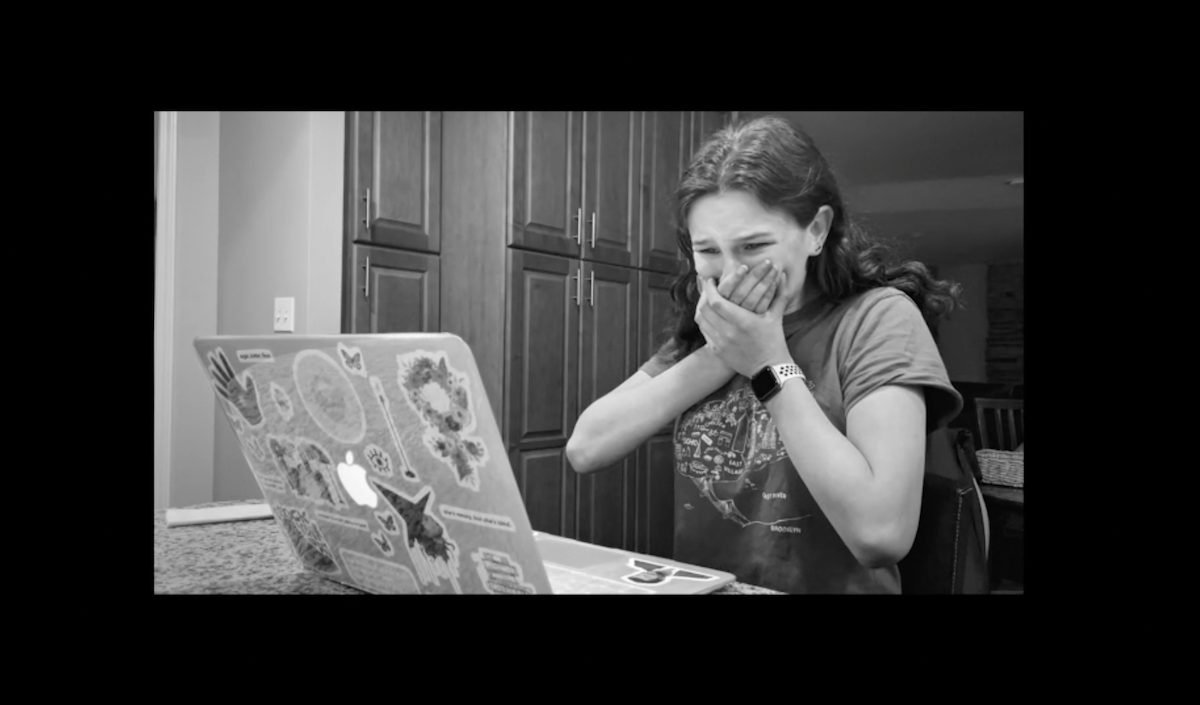