Apple has posted a new ‘Behind the Mac’ video showcasing popular and upcoming Canadian artists using MacBooks in their creative musical journeys. In 2018, the company’s started the ‘Behind the Mac’ ad campaign for its Mac lineup to highlight the computers’ features and their integration in users’ lives.

Apple offers professional editing tools like Logic Pro, Final Cut Pro, Compressor, and MainStage for artists, students, and businesses to create music, videos, photo editing, and various other projects more which add to the productivity of MacBook. Previous the company posted an emotional ‘New Beginnings’ video for the Mac ad campaign which shared the joy of students reading their college acceptance letters with their families and friends on the Mac. 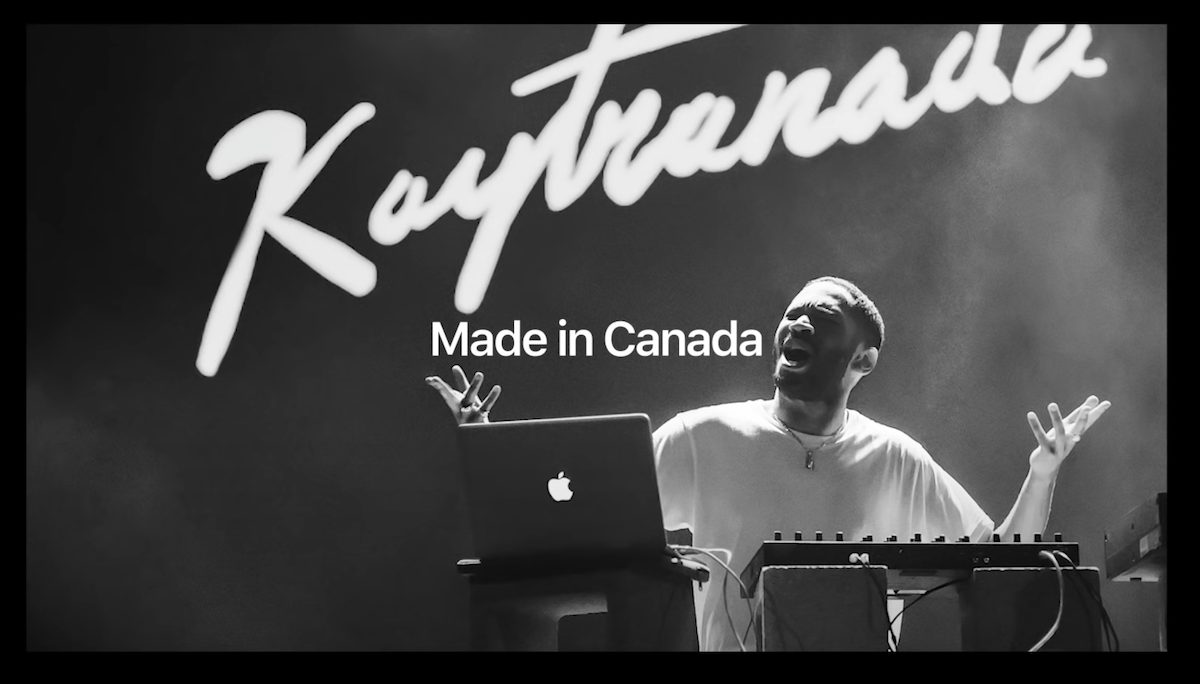 Apple features Justin Bieber, Shawn Mendes, and others to how Canadian musicians create magic on the Mac

The new thirty-second video, posted on Apple Canada’s  YouTube channel, is a montage of pictures of popular Canadian artists, and singers using the MacBook for composing songs, editing photos and videos, or playing music in concerts, studios, their beds, kitchens, on the hood of a car and places. 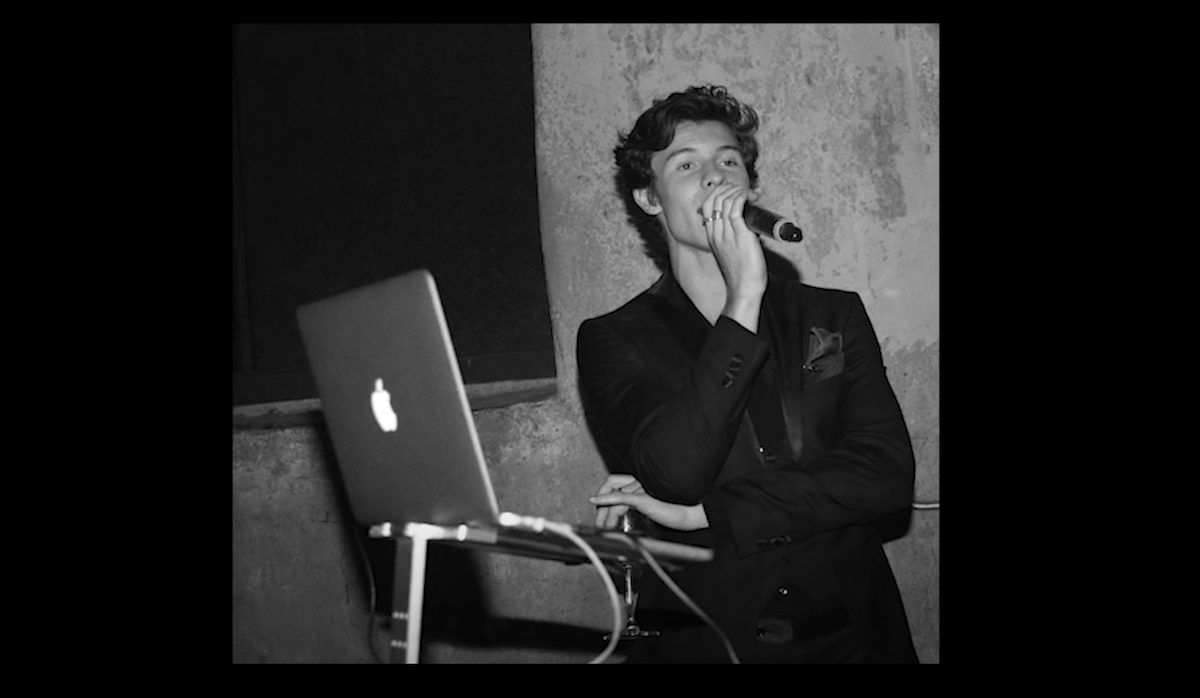 Playing ‘Hot’ by Freq Motif & Just John with the caption “Behind the Mac, Canadians are making a major impact on global music culture through their creativity. And doing it on a Mac“, the new ad campaign features:

Apple runs popular and creative social media campaigns on its main and regional social media accounts for all of its products, services, and features like iPhone, AirPods, Apple Music, App Tracking Transparency, iPad to showcase their use, importance in users’ lives and also to announce updates.