As the company is expanding the bundle to more regions, it has detailed what “Apple One” includes in a new ad titled “The best of Apple. All in One”. 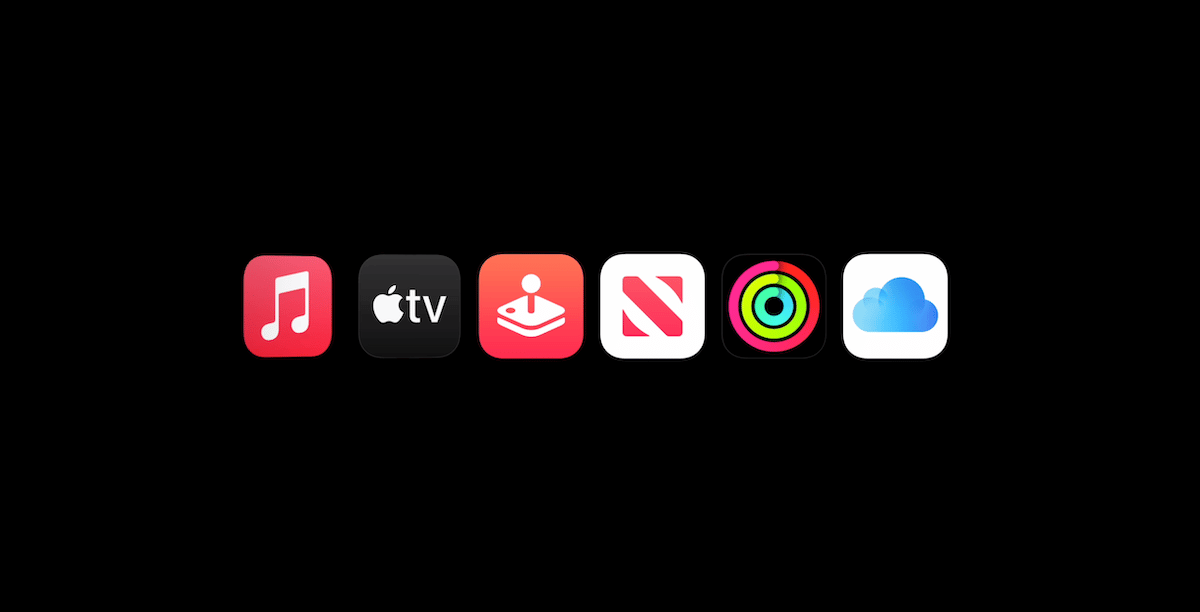 Apple One bundle lets users in Apple’s ecosystem enjoy six great services for a single monthly discounted subscription fee, instead of paying for them individually. To answer the question “What’s” in the bundle, the new ad lists the “best” of all the included services.

Here is the list of 102 countries the services package is available in currently: