Most iPad users prefer to use an Apple Pencil due to the host of advantages it offers over other third-party styli when it comes to writing and drawing. Microsoft recently started testing support for Apple’s Pencil’s handwriting-to-text feature Scribble on Microsoft Office for iPad. 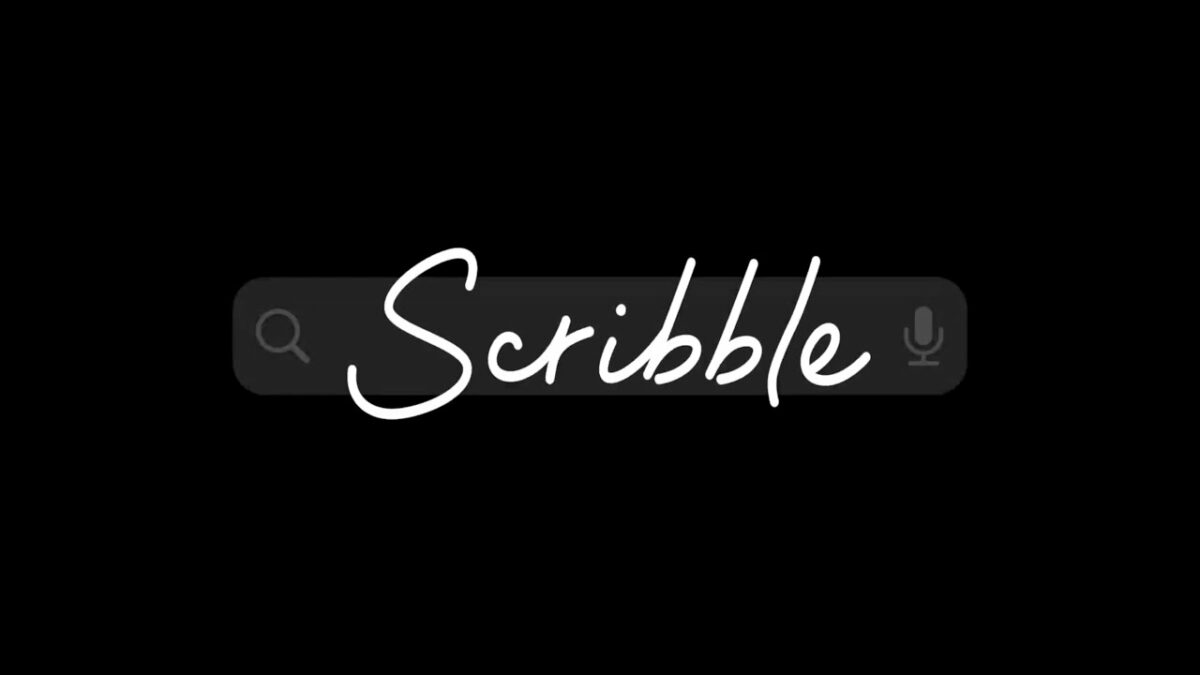 As described by Microsoft in the release notes, the feature allows users to convert their handwriting to text in Office creators. Users can insert and edit the text in their document, presentation, or worksheet on their iPad using your Apple Pencil.

To enable the feature, launch Settings from the Home screen of your iPad > Apple Pencil. Then, turn on the Scribble toggle. Then, in the Microsoft Office app, tap the Scribble Pen button on the Draw tab.

The addition of Scribble support for Apple Pencil is great for Microsoft Office users who do not want to carry a keyboard with them everywhere or if they need to quickly make a change to a presentation or a worksheet straight from their device.

Scribble was first added in iPadOS 14. It allows users to scribble in the web browser, text fields, notes, and other apps. The scribble is then automatically translated into letters, numbers, and shapes. It also eliminates the need of typing on an external keyboard.

The feature is a part of the Microsoft Office 2.64 beta and is still in the testing phase. It can be tested by members of the Officer Insider program. The beta update also includes the ability to highlight text in any text box, table, or shape in Powerpoint slides. It also adds next text and array functions to Excel including EXPAND, TAKE, DROP, VSTACK, HSTACK, and more.

Currently, the iPad versions of  Word, Excel, and Powerpoint are on version 2.63.2. However, the feature should become available for all users in the coming weeks.