According to a recent report, Apple has announced a strategic partnership and a $50 million investment to independent music distributor UnitedMasters. Alphabet and A16z are also participating in the investment.

UnitedMasters is a distribution platform for independent music artists launched by Steve Stoute, former Sony Music and Interscope executive, back in 2017. The company focuses to provide artists with direct access to their fans, allowing them to directly offer tickets, merchandise, etc. 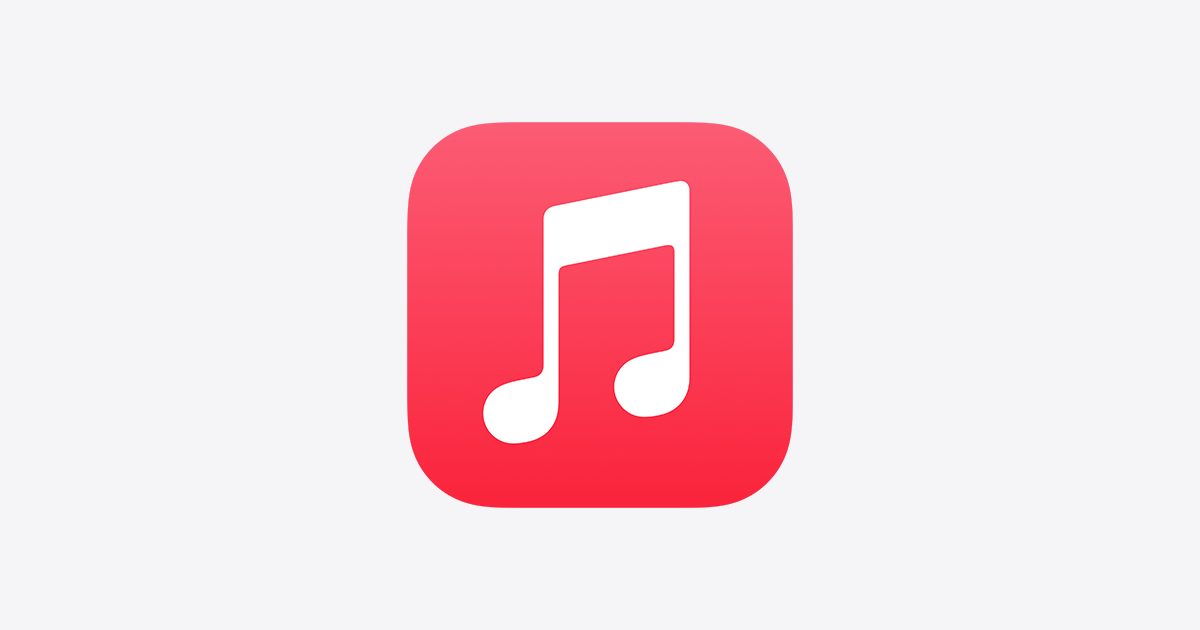 UnitedMasters supports publishing on various platforms including TikTok, Spotify, and such, though, the newfound partnership could allow new integrations with Apple Music eventually. In an interview with TechCrunch, the company’s CEO Steve Stoute said:

We want all artists to have the same opportunity. Currently, independent artists have less opportunity for success and we are trying to remove that stigma. Every artist needs access to a CTO. Some of the value of what a manager is today for an artist needs to be transferred to that role.

The distribution company currently has deals set up with ESPN, NBA, Twitch, TikTok, and other platforms that provide artists access to big brand deals that would eventually be negotiated by labels and managers. This deal is quite peculiar for Apple since the company typically likes to acquire companies rather than making a hefty investment in them. But the latter decision is made through the company’s Advanced Manufacturing Fund. 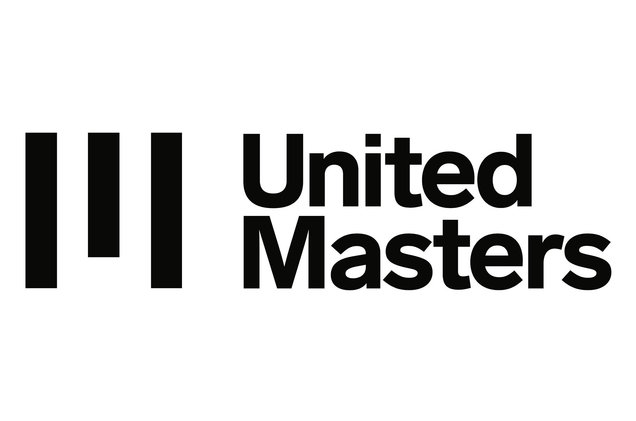 Steve Stoute and UnitedMasters provide creators with more opportunities to advance their careers and bring their music to the world. The contributions of independent artists playing a significant role in driving the continued growth and success of the music industry, and UnitedMasters, like Apple, is committed to empowering the creators.

The goals of the music distribution company are quite similar to Apple Music Connect. A network that was launched via Apple Music in 2015, but slowly faded away until it became defunct in late 2018. The idea is that artists could connect directly with fans without any interference.