According to a new study, Apple Pay has not grown much since its introduction seven years ago as only 6% of iPhone users in the United States opt to use the contactless payment system in stores. This means that an estimated 94% of consumers do not use the feature in-store for purchases, despite having it set up on their device.

94% of iPhone users do not use Apple Pay, despite having it set up on their device

The study, carried out by PYMNTS, revealed that 93.9% of consumers with Apple Pay activated on their iPhones do not use it in-store to pay for purchases. This means only 6.1% of consumers do. The number is not much higher than it was in 2015 with 5.1% of respondents opting to use the contactless payment system. The data is based on a study of 3,671 U.S. consumers between August 3 and August 10.

PYMNTS notes that mobile wallet usage declined 26.2% between 2019 and 2021 due to the ongoing COVID-19 pandemic. At the same time, credit card usage by 33.8%. Irrespective of that, Apple Pay usage has remained consistent when compared to previous data.

We asked people what payment methods they used to pay in the last 24 hours when shopping in a store and compared it to the same data captured in prior studies. We observe that between 2019 and 2021 cash use declined 20.1%; credit card use increased by 33.8%; and debit card use declined slightly by 7.2%.

That said, Apple Pay usage in store, to its credit, has remained steady, though small, while the other mobile wallets have shriveled. Most of the decline of the mobile wallet use in 2021 is related to the decline in use of the other “Pays” in store. 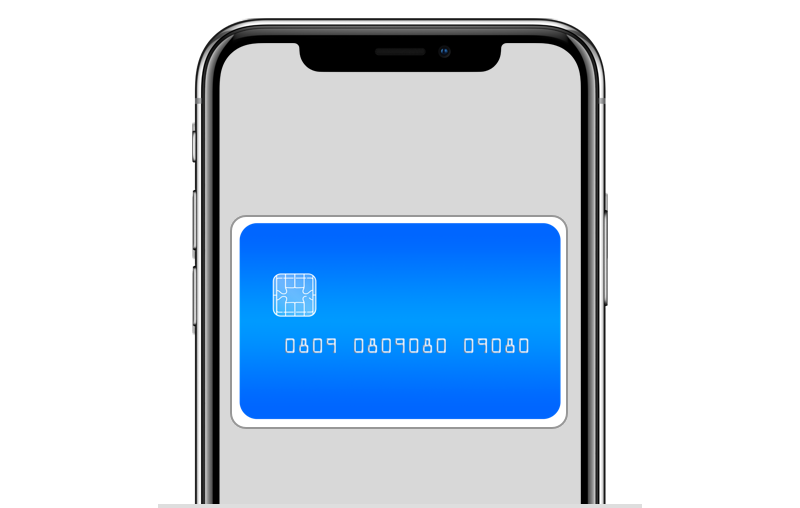 The data brought forth by PYMNTS highlights how Apple Pay remains the largest mobile wallet system capturing 45.5% of the market share. However, plastic credit cards are still preferred by consumers.

PYMNTS suggests the Cupertino tech giant can increase its market share by expanding to Android or by trying to get more iPhone users to use its contactless payment system in stores.