Just a few days ago we saw that you can turn your iPod touch in to an iPhone with the help of a small adopter case called Apple Peel 520. The price of this device is only $57. A Chinese Tech website has reviewed this device and showed its pros and cons.

It uses your regular SIM card but does not support 3G. It has a battery life of 3 hours talk time and 120 hours of standby. It works with iPhone voice calling and text messaging app so your iPod Touch should be jailbroken to work with Apple peal 520. The adapter will not automatically install these apps on the iPod Touch, this has to be done by users themselves.

Overall the adopter works fine as you can make calls with it just like any other phone. There is a little bit delay when you place calls with it but there are no drop calls because of this device. So, it is good enough for making call and sending text messages. It does not support calls via Bluetooth hands free devices, but the retail version would have this functionality. 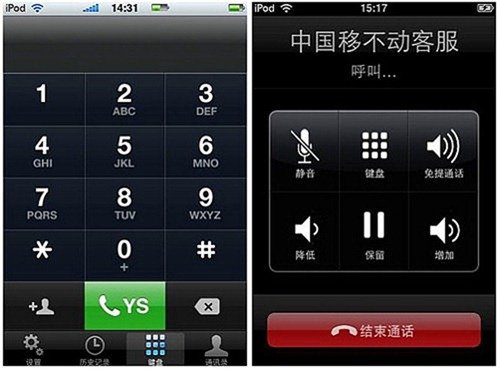 Here are some problems that you would face with this device when making calls: 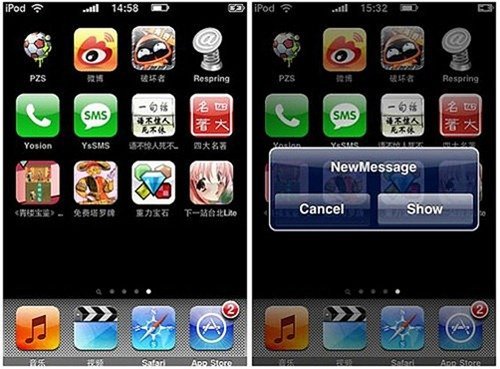 And here are some problems with the SMS functionality of this device.

This adopter has not yet been officially released. You can visit the online store on Taobao for its availability and pre-order. Although the device will not give you the experience of using an iPhone but still the worth of this device is more than its price as it enables all generations of iPod Touch to place calls and send and receive text messages.