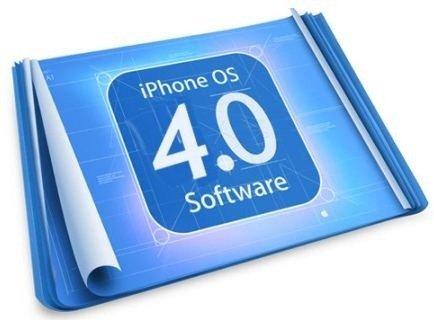 Apple has quickly released the second beta of iPhone OS 4.0 which was announced just a few weeks ago. iPhone OS 4.0 is the most important update to the mobile OS yet and brings new features like multitasking, iAds and many more to the iPhone. We don’t have a proper changelog yet, but here’s what FSMdotCOM has to say about it:

It looks like they added a bunch of  new AVCapture input and output ( it seems that the APIs were added for 3rd party cameras ), and iAd APIs in this one.

Appadvice found this so far:

Alright, the most interesting update I can see for now is an extended time limit for app multitasking. In the beta 1, a closed app could ask for 5 extra minutes to complete its task (like the Flickr one in the keynote). Well, now you can ask iPhone OS 4.0 Beta 2 to give you as much as 10 minutes before it freezes the application.

We will update this post with a detailed change log as soon as we get our hands on one.