Project Natal is one of the most awaited projects of Microsoft. Gamers are looking forward to its launch as it would change the way we play games. Recently Multiplayer.it posted some images of Project Natal and claimed that they got the photos during speech recognition testing. 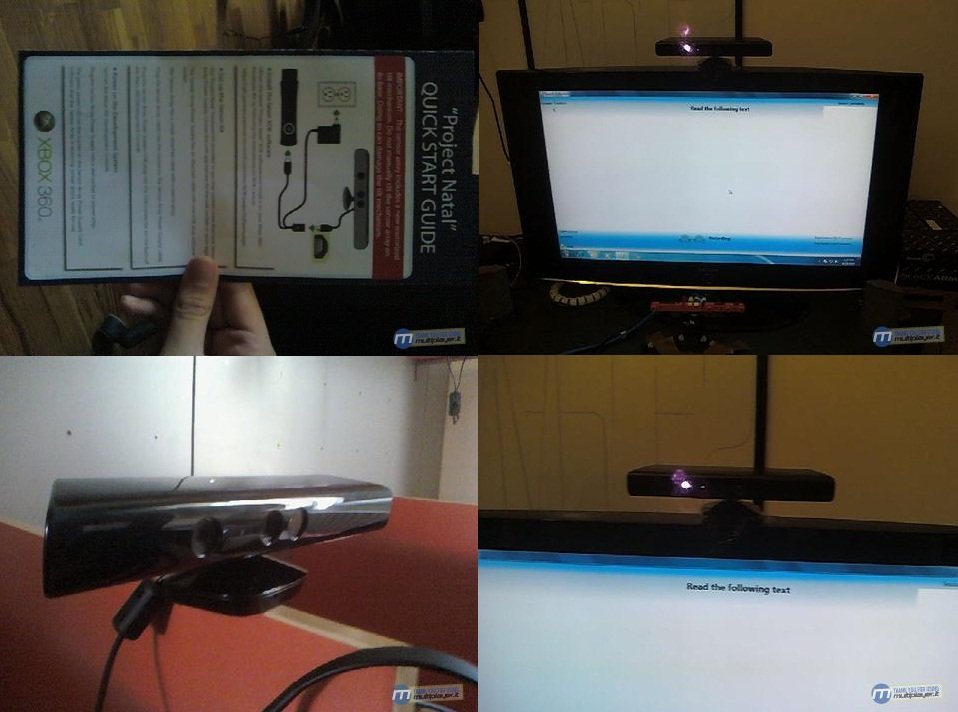 This may be just a prototype of Project Natal and the final version could be different from these images. Its user manual is also shown in the photos. The camera which is shown in the image includes USB connection for Xbox 360 and the image is also showing some software on the screen looks to be Windows 7. This unit also has motorized tilt function and it will require additional power. The device looks similar to what we saw some months ago but we are still not sure about the authenticity of these images. And that’s what Engadget wrote about it.

Perhaps because this latest leak isn’t real — or perhaps because Microsoft hasn’t nailed down (or rightly doesn’t trust testers with) the final hardware.