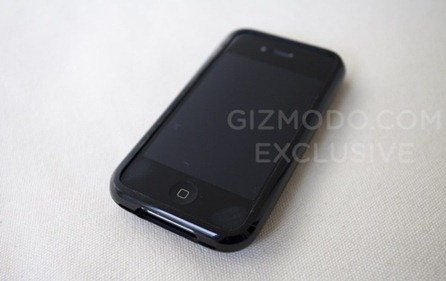 Now that the dust has mostly settled ( not sure for poor Gary Powell, maybe he had one beer too many ), it’s time we take a look from another perspective at the whole ‘How Gray Powell lost an iPhone 4G Prototype while being drunk in bar’ saga. There are some things I find annoying about the whole story. Here they are:

These are just some of the things I find ridiculous in the story of the lost iPhone 4G prototype so far. It’s just another look at the story that brought Gizmodo 20 million pageviews in a day, just to make things more interesting.