Engadget somehow got the chance to take some pictures of the prototype of iPhone HD/4G. The story of how they got these photos is very interesting as posted on Engadget.

There’s no way to tell for sure, but these photos which made their way into our hands certainly do a convincing job of making us think that’s very much the case. Apparently the phone was found on the floor of a San Jose bar inside of an iPhone 3G case. 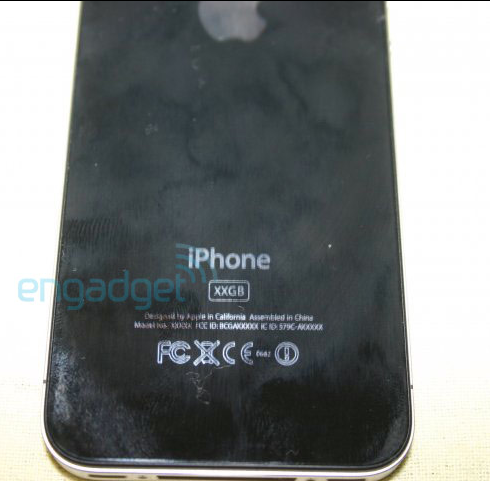 We’ve got just a little information about this prototype that is of 80GB and has a front facing camera. This device is not booting at this moment but was running some OS which could not be decided. All these things such as the front facing camera and 80GB memory are not in iPhone 3GS so it could really be the prototype but one possibility is that it can be a Chinese knock-off phone designed to look similar to the iPhone. But looking at the phone it looks like the original iPhone and it has an actual Apple dock connector while the Chinese version uses simple USB.

The real iPhone HD/4G would be revealed in the month of June and with that we would know this prototype is real or not. 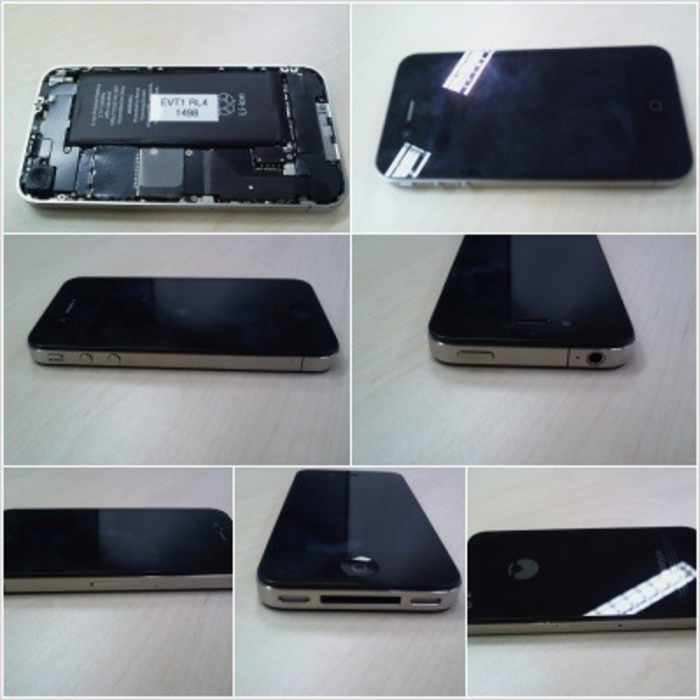