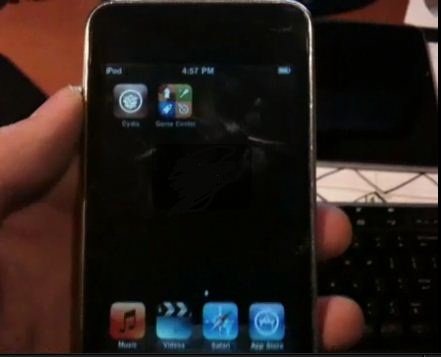 Just a few days ago we saw a video of multitasking on jailbroken iPhone 3G running 0S 4.0 beta in it. And now iH8sn0w has uploaded a video where they have shown Jailbroken iPod touch 2G running OS 4.0 Beta on it.

PwnageTool for iPod touch 2G will also be available soon according to a tweet by iH8sn0w. The 30 second video does not show too much but still it shows multitasking on iPod touch 2G. Just like iPhone 3G, multitasking is not officially supported by iPod touch 2G and after jailbreaking it would be better to use lighter apps for multitasking because of its lower RAM and slow processor.