According to an interview with Adobe’s CEO Shantanu Narayen on FOX, Flash is going to hit Android, WebOS and Blackberry in the second half of the year 2010 after being given the cold shoulder by Apple. Check out the full video interview after the break. 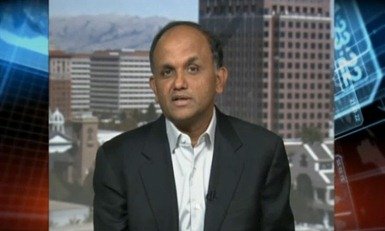 Apparently Adobe has plans to make it big apart from Apple by launching Flash on several different platforms and a big emphasis on Tablet PC’s. We’ve seen flash run flawlessly on the HP slate PC which is due this summer, that gives us a perfect example of what Flash is capable of doing on such devices. Adobe might’ve lost it’s fair share on the iPhone platform but apparently they have some world dominating plans for the future.