Apple has released the third developer beta for macOS High Sierra. The update is 2.41 GB in size and is available to download via Apple Developer Center. If you already have macOS High Sierra beta 1 or beta 2 installed, you can download the new version via Mac App Store. 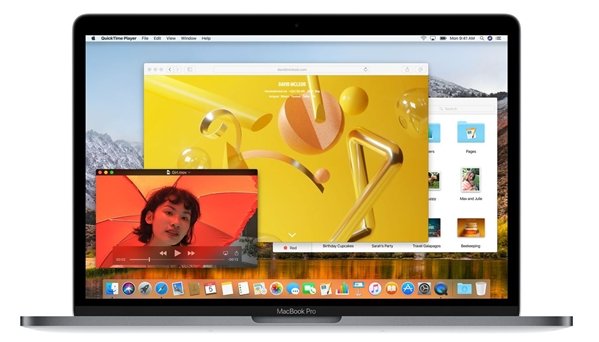 Apple had released the first and second developer betas in June while the first public beta was released on 27th June. The second public beta might also go out to testers this week.

macOS High Sierra looks like a small update but under-the-hood, there are a number of new updates like a brand new filesystem in the form of APFS, new APIs like Metal 2, hardware accelerated support for HEVC and HEIF codes which improve image quality and save almost 50% storage space and much more. Built-in apps like Photos, Mail, Safari and Notes also have many updates, which bring them up to date with their iOS counterparts. With Photos, information for facial recognition finally syncs between macOS and iOS devices via iCloud. Mail has minor new features which still would not convince Outlook or Spark users to use it. Safari is snappier, for real. Notes now support tables. Cannot innovate, my ass.

High Sierra supports the same Mac models that Sierra did. Apart from HEIF and HEVC, which work with Skylake and Kabylake based Macs, other features, including APFS, will work on all Macs.

We are currently downloading the new beta and will update you if we find new changes and updates. You can download the update from Mac App Store.

Notes: You can dual-boot macOS High Sierra on your Mac with macOS Sierra. If you have only one Mac as your daily driver, this is a useful way of testing the new operating system so you do not lose any data. If you have a spare machine for testing, following our guide to clean install High Sierra by creating a bootable USB drive.