Apple released the third iOS 11 beta to developers yesterday. The new update has a number of changes and bug fixes. Here is a comprehensive list of all the new features and improvements in iOS 11 beta 3, now available for iPhone, iPad and iPod touch. 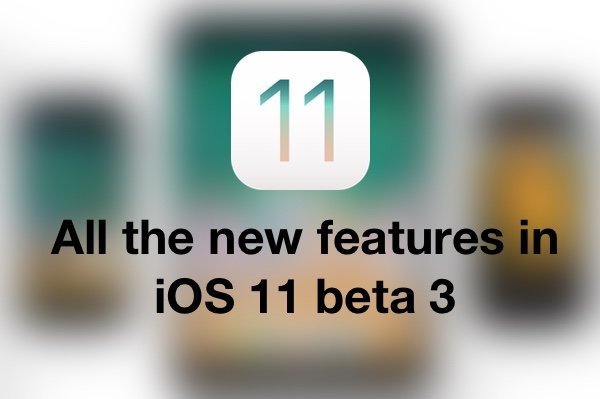