Apple has announced that it will be live streaming the keynote from WWDC 2017. This year’s WWDC will take place on 5th June at 10 a.m. PDT in San Jose, California. The event will consist of a keynote by Tim Cook and other top Apple executives, followed by sessions, hands-on labs and other get togethers from 5th June to 9th June. 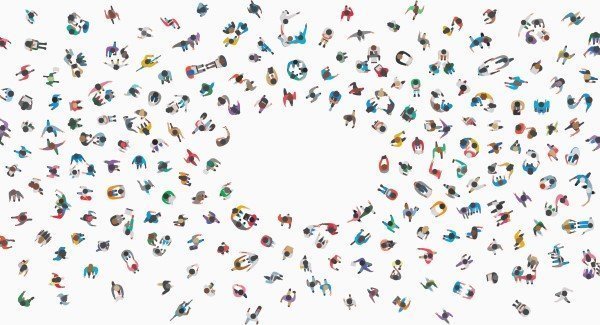 Apple is expected to announce the next versions of iOS, macOS, watchOS and tvOS at the event which would be iOS 11, macOS 10.13, watchOS 4 and tvOS 11. With all the varying different version numbers, it would be great if Apple would somehow bump up the macOS update to version 11.0

Considering how quickly Microsoft has been updating Windows 10, macOS’ main competitor, it’ll be nice to see major updates to Apple’s desktop operating system. On the mobile side of things, it is expected that Apple will have a lot of iPad specific updates in iOS 11 but this has been on the wish list of many users since many years. Since Android has not received many noteworthy new updates recently, iOS 11 should be able to leapfrog it in terms of new innovative updates.

On the hardware side of things, Apple has not announced any new products at WWDC since many years. However, the rumor mill strongly suggests that Apple plans to announce new 12-inch MacBooks and updated 13-inch and 15-inch MacBook Pros, a brand new 10.5 iPad Pro, an updated 12 inch iPad Pro and a new product to compete with Alexa and Google Home: Siri based speaker.

The Macs are expected to get CPU and RAM upgrades and hopefully a price drop for MacBooks while there aren’t many news about what would be the killer new features in new iPad Pros. The Siri based speaker is expected to have powerful internal hardware which uses Apple’s own A series chips from iOS devices. It will also have premium sound capability thanks to better speaker and tweeter setup, compared to Alexa and Google Home, which will likely make it more expensive than its competitors.

To watch the WWDC 2017 keynote live, you will need any of the following browsers, operating systems and devices that support Apple’s HTTP Live Streaming (HLS) technology.

Simply go to this link on any of the above devices, except Apple TV. One Apple TV, you should be able to watch the event through the Apple Events app.