Apple has removed Unjected, a social app, from the App Store because it inappropriately referred to the COVID-19 pandemic in its theme or concept.

Unjected was launched in May and it bills itself as a community for “like-minded people that support medical autonomy and free speech.” The app allows users to make a profile, match, and message other members. It launched shortly after the largest online dating sites like Bumbe Inc., and Tinder introduced benefits for users who get vaccinated. Since its release, the app has managed to gain roughly 18,000 downloads. 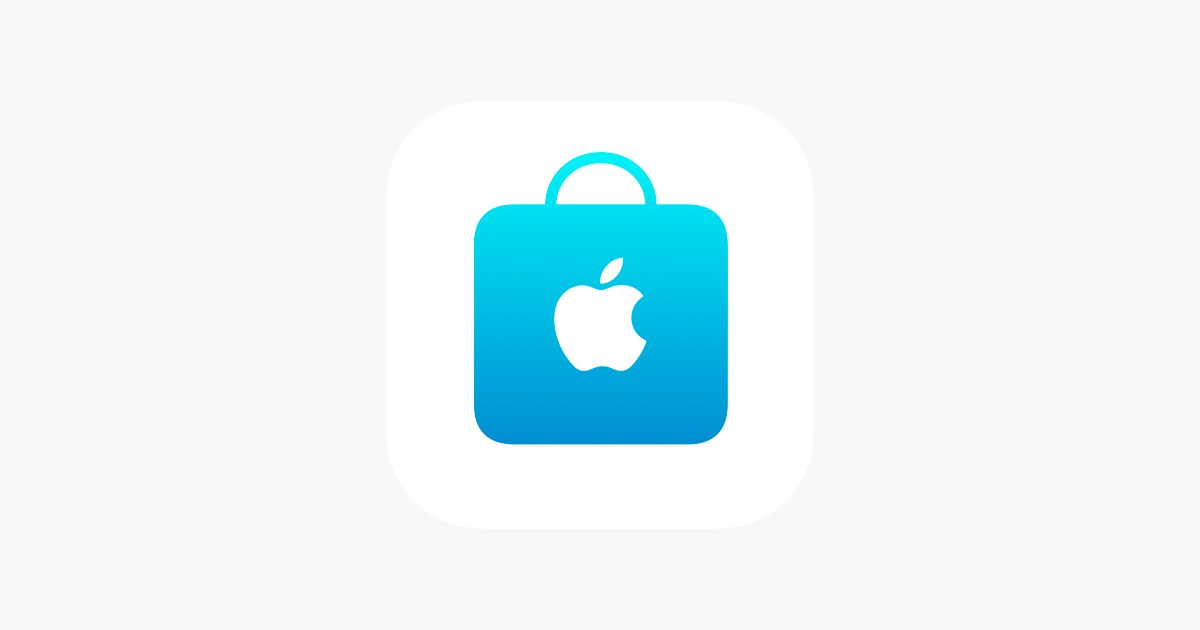 Bloomberg reports that the app was removed after it reached out to Apple for comment on the app being available in the App Store. The Cupertino tech giant informed the app’s developers that the app was simply removed because it “inappropriately refers to the COVID-19 pandemic it is concept or theme.”

Apple had originally denied Unjected during the initial review process and approved the app after it made changes to comply with Covid-19 policies, an Apple spokesperson said. Since then, “the developer has made statements externally to its users as well as updates to the app that once again bring it out of compliance,” Apple said, adding that Unjected encouraged users to avoid using certain words to avoid detection. “This is a violation of our guidelines, which make it clear: ‘If you attempt to cheat the system…your apps will be removed from the store.’” 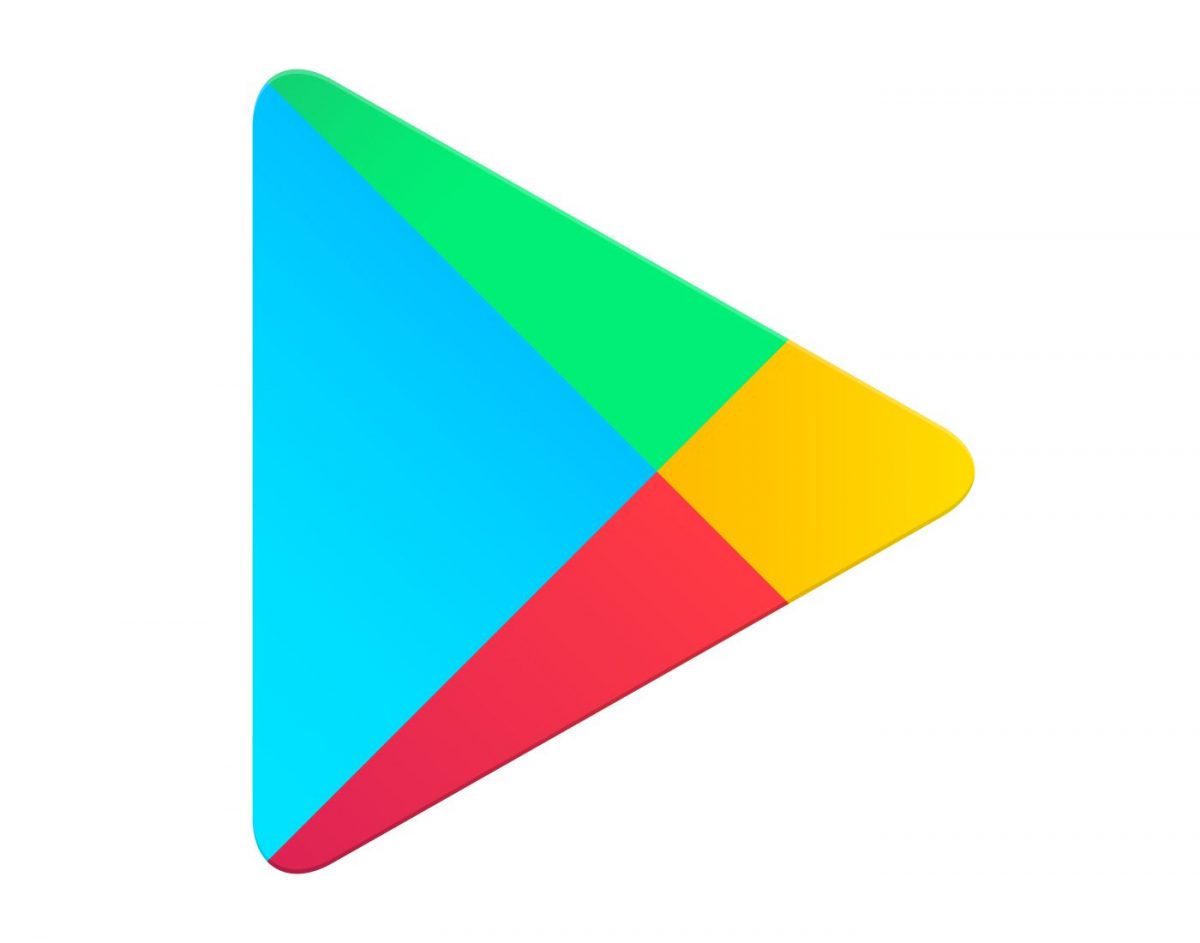 In a recent update, the app added a social feed much like Facebook’s and Twitter’s which triggered a review by Google Play. After reviewing the app, and finding out that it had not adequately patrolled user-generated content for misinformation. Google sent out emails to the app, flagging posts that included claims of vaccines being “experimental mRNA gene modifiers”, “bioweapons”, and “nano-technology microchips” used to link people to the 5G network.

Google gave Unjected a two-week notice on July 16 to remove the posts from its app or get removed from the platform. The app removed the social feed to get back in compliance on Google Play but co-founder Shelby Thomson says, “We’ve had to walk a censorship tightrope” and plans to revive the social feed, as well as flagged posts by hoping to “stay under the radar”.

The features that remain on the app include chat rooms, matches, a community directory of “unvaxxed friendly”, businesses and a database where users can list their blood types. Thomson said, “We’re not trying to be harmful to society. We just want to exercise our freedom of choice.”