Google maps and Amazon Alexa apps on iOS have gotten new widgets that make it easier to access various functions within the apps. Google Maps app has two new widgets, while Alexa has just one which is just a shortcut to the smart assistant. 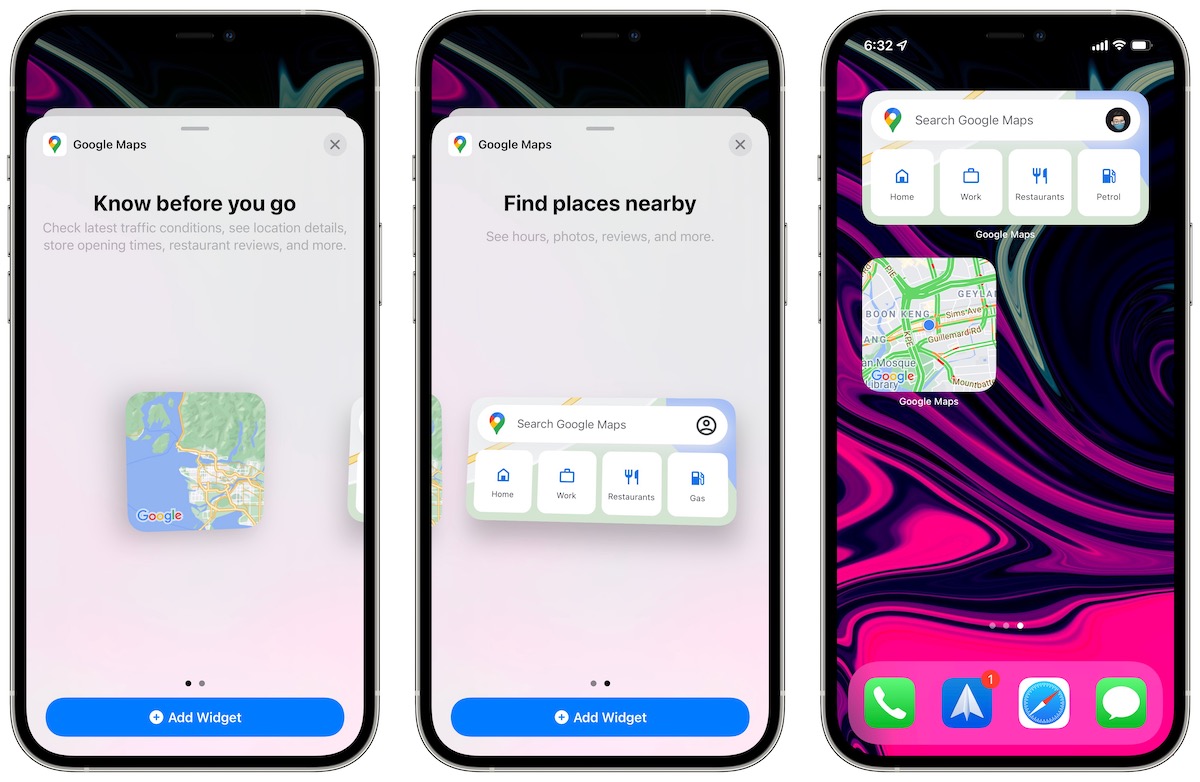 Google Maps has two new widgets in iOS. The first one shows traffic conditions, current location details, opening times, restaurant reviews, and more information. This is a smart widget and the information will change based on your current location.

The second Google Maps widget features a bunch of shortcuts to search, and locations for home, office, restaurants, and petrol stations. Tapping on any of these quickly takes you to search within the app, or opens up directions to any of the locations like home or office. If you use Google Maps a lot for directions, this is a great widget to use. 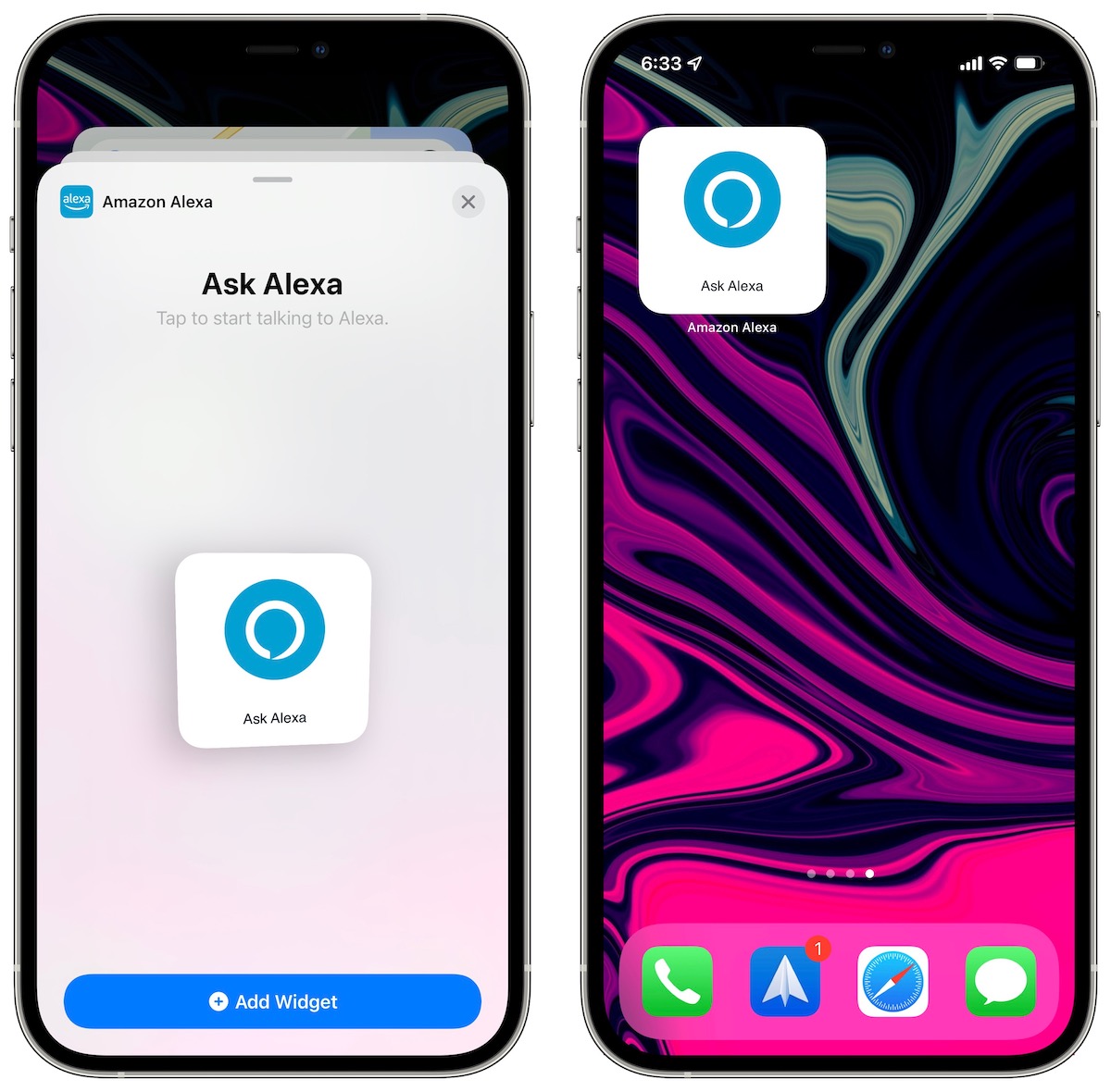 Amazon Alexa’s widget is pretty barebones and acts as just a shortcut to the smart assistant. This is something that could easily be replicated using the Shortcuts app in iOS, and accessed as an icon on the home screen. The widget takes the space of four app icons while not showing any useful information.

Both these apps already have the updates available in the App Store which give access to the new widgets. If you do not see them yet, make sure that you have updated your apps and opened them once for the widgets to show in the widgets section in iOS and iPadOS.