Google has released Chrome 90 for iPhone and iPad with a number of new widgets for search, quick actions, and a link to its Dino game that appears when there is an Internet connectivity issue. 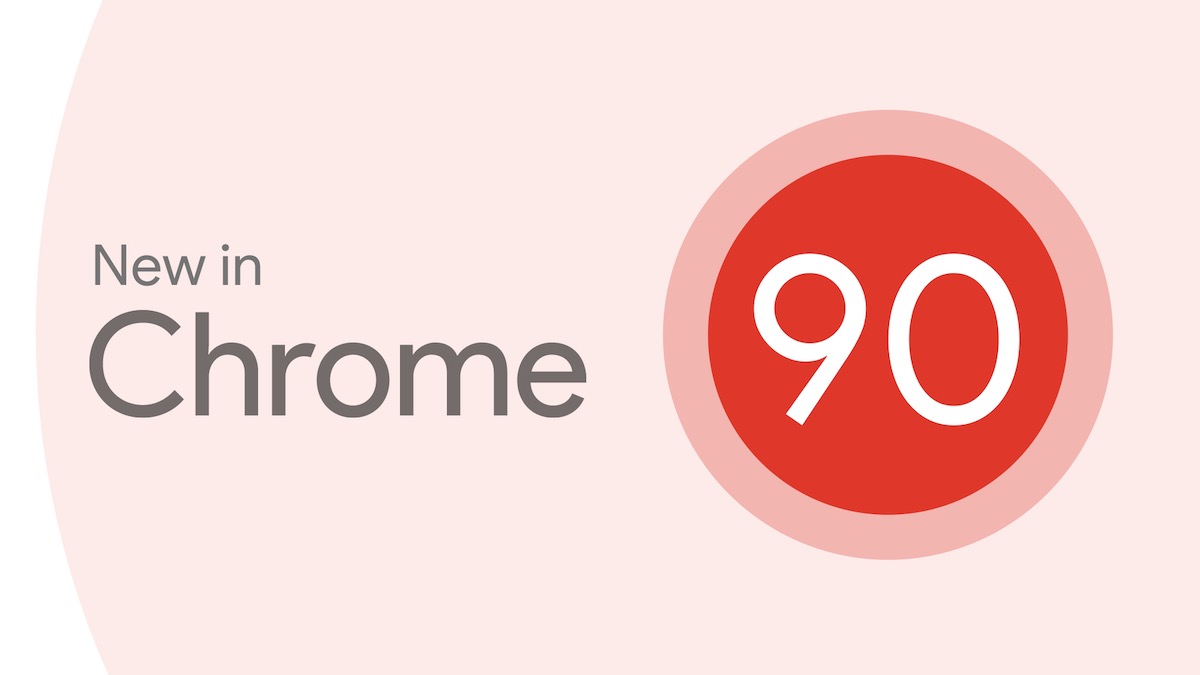 The new Chrome 90 update has been released almost a month after its Mac and Windows counterpart was released. Chrome 90 for desktop was released with a new AV1 encoder for video conferencing apps which provides better compression efficiency, video call on low bandwidth networks, and significant screen sharing efficiency improvements compared to VP9 codec.

On the other hand, Chrome 90 for iPhone and iPad is a relatively minor update. Google has added a few new widgets for search and Dino game (the fun little game that shows when there is a connectivity issue). The large search widget contains quick actions for incognito mode, voice search, and a QR code scanner, while the small search widget just opens search in Chrome.

Google has also added the ability to edit saved usernames and passwords directly from Chrome, a feature that was missing previously. There are also some unspecified stability and performance enhancements.

Here are the complete release notes for this update:

You can download Chrome 90 for iPhone, iPad, and iPod touch from App Store here.