Schematic diagrams of iPhone 13 obtained by MacRumors reveal larger camera bumps and a slightly thicker design of the upcoming smartphone series. All four models of the iPhone 13 series will feature the aforementioned changes.

A previous report claimed that the thickness of the next-generation iPhone will increase by 0.26mm. But MacRumors states that the increase will be even less than that, 0.17mm. From the current 7.4mm, the thickness will increase to 7.57mm which will be hardly noticeable. *All four models have the same 7.4mm thickness. However, the camera bump changes are not that subtle. 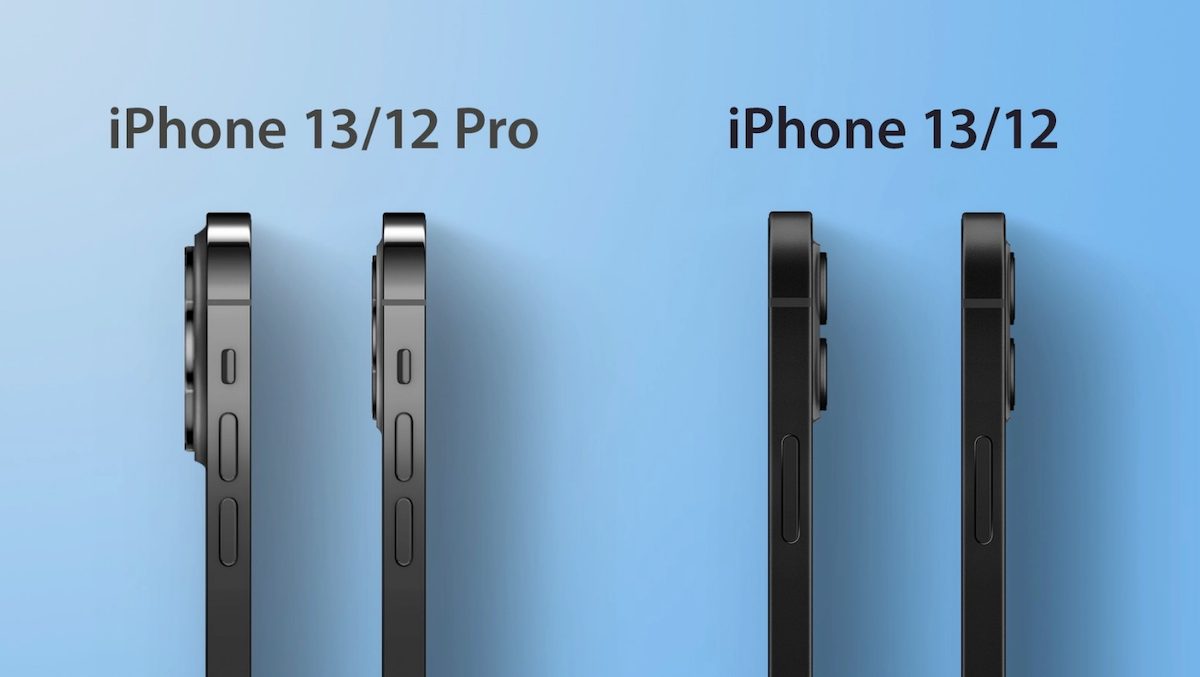 The camera bumps on base and Pro models of the new series will be thicker to house the slightly enlarged lenses, positioned near the flash. The report details that: 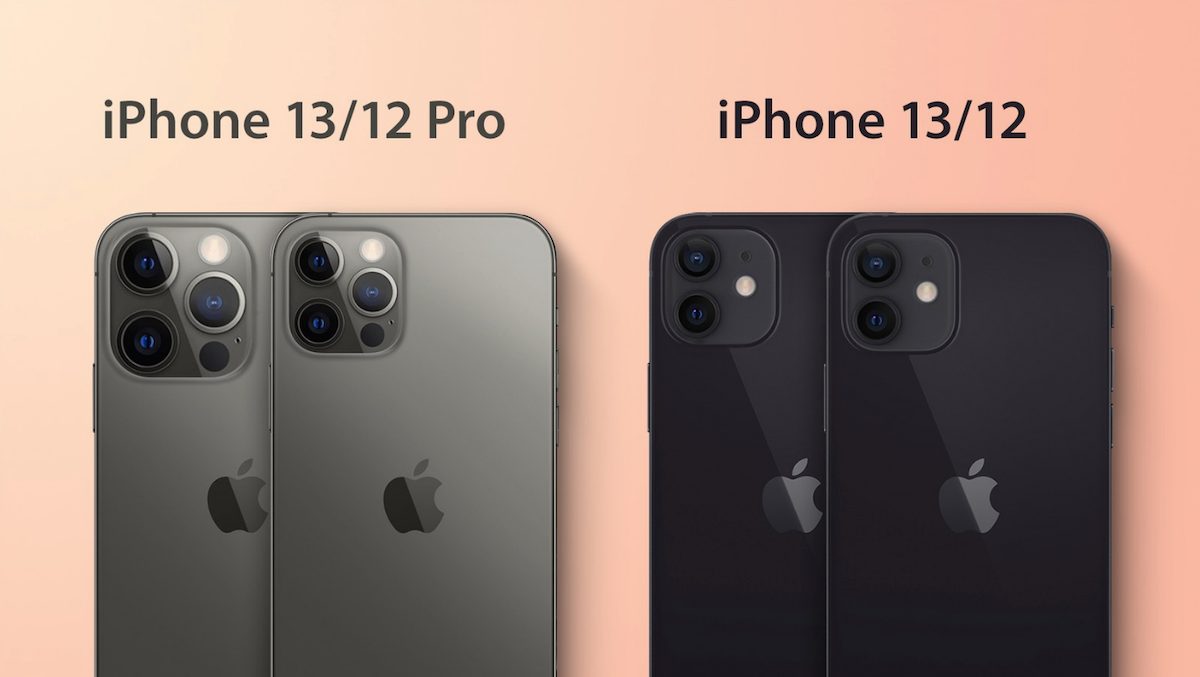 Furthermore, the publisher clarifies that the schematics are from a source that predicts Apple’s design plans based on information taken from manufacturers who make iPhone cases. Although such sources have reliable information, there is a likely possibility that the final product varies.