After completing his degree in physics, Antonio Garcia Martinez worked for Goldman Sachs from 2005 till 2008. In 2010, he founded AdGrok a Y Combinator-backed advertising firm, and later sold it to Twitter in 2011. From 2011 till 2013, he worked at Facebook as director of Facebook’s Ad Exchange. And in 2016, he wrote an autobiography called ‘Chaos Monkeys: Obscene Fortune and Random Failure in Silicon Valley’ that details his professional journey on starting AdGrok, and working at Facebook. Now, this author/entrepreneur has joined Apple to boost advertising on its platform. 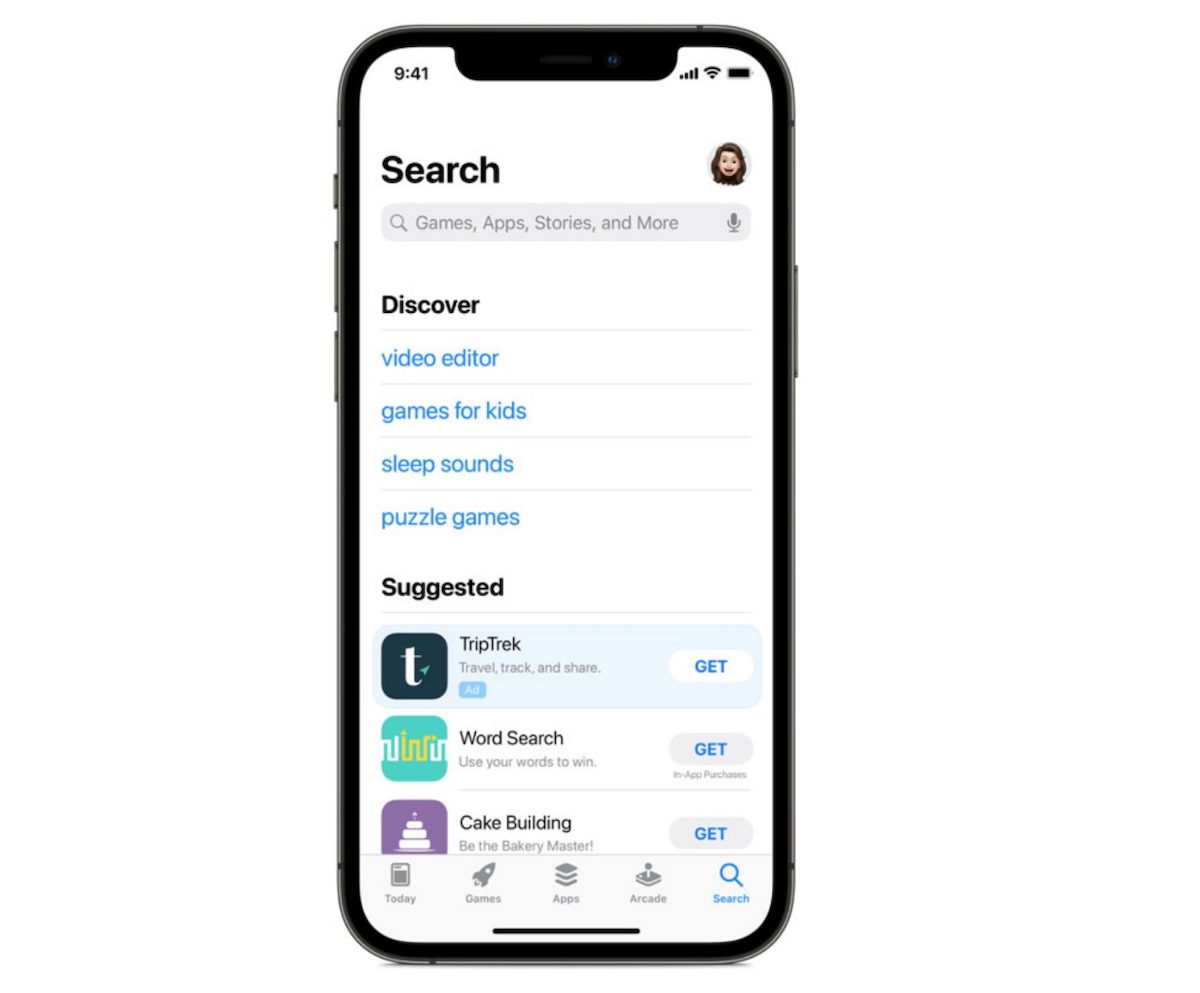 The Cupertino tech giant recently released the App Tracking Transparency (ATT) feature in iOS 14.5 update which prevents developers from discreetly tracking users’ online activity to show targeted ads. Ahead of the launch of the ATT update, the company was accused of harming the mobile digital advertising industry by allowing an opt-in option. Having said that, Apple is not against advertising but against invasive means used to show personalized ads.

Therefore, the company does show ads but not personalized ads. And newly hired Antonio Garcia Martinez will work to boost ads on the App Store and Apple News app, as per the report. 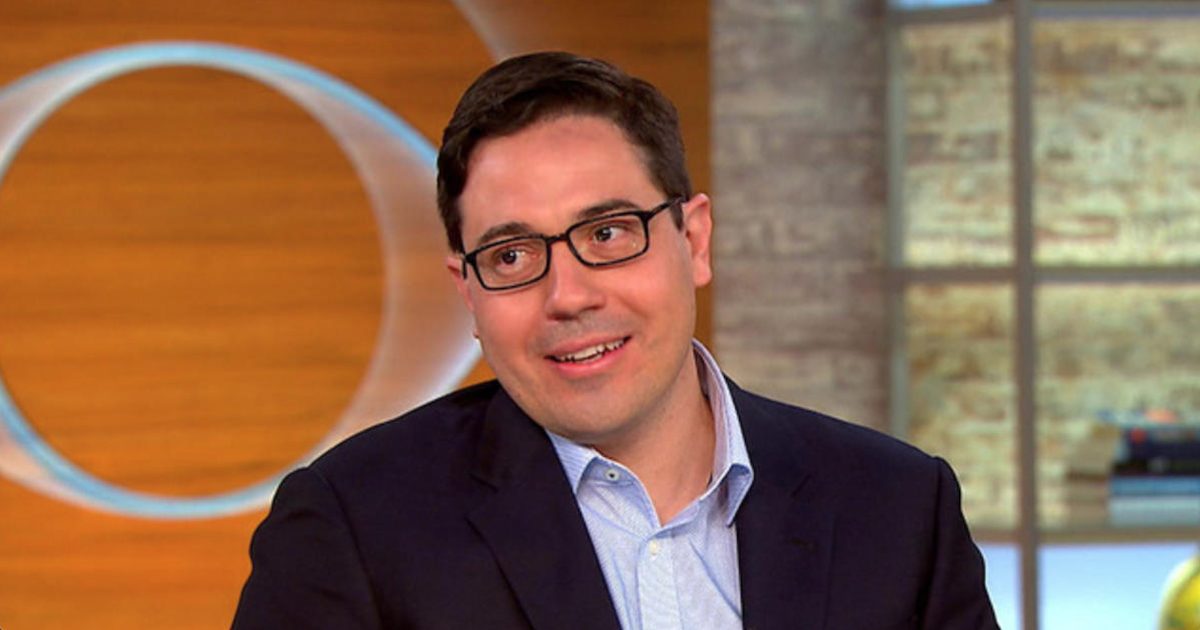 Recently, Apple updated ads on App Store search to give developers more options to promote their apps. Firstly, the company introduced ‘Search Suggestions‘ which will show more categories as per the typed word.

For example, if a user types in Food, they will see suggestions that include recipes, delivery, games, tracker, etc. By typing Game, specific categories like kids, offline, multiplayer, puzzle, and more will appear.

A new ad slot appeared in the ‘Suggested’ apps section on the App Store search page. And earlier this month, the company launched two new ad placement sections in the App Store called ‘Search tab campaigns’. Discover and Suggested sections are added to the search tab of the app store to show recommended apps.