Apple TV+ recently announced The Me You Can’t See, a multi-part documentary series from Oprah Winfrey and Prince Harry centered around the current state of mental health and emotional well-being. The series will premiere on 21 May.

Both the producers, Oprah and Harry, partnered with experts and organizations around the world to shed light on various routes to treatment. The conversations will be an attempt to destigmatize the highly misunderstood subject of mental health and empower viewers at home. 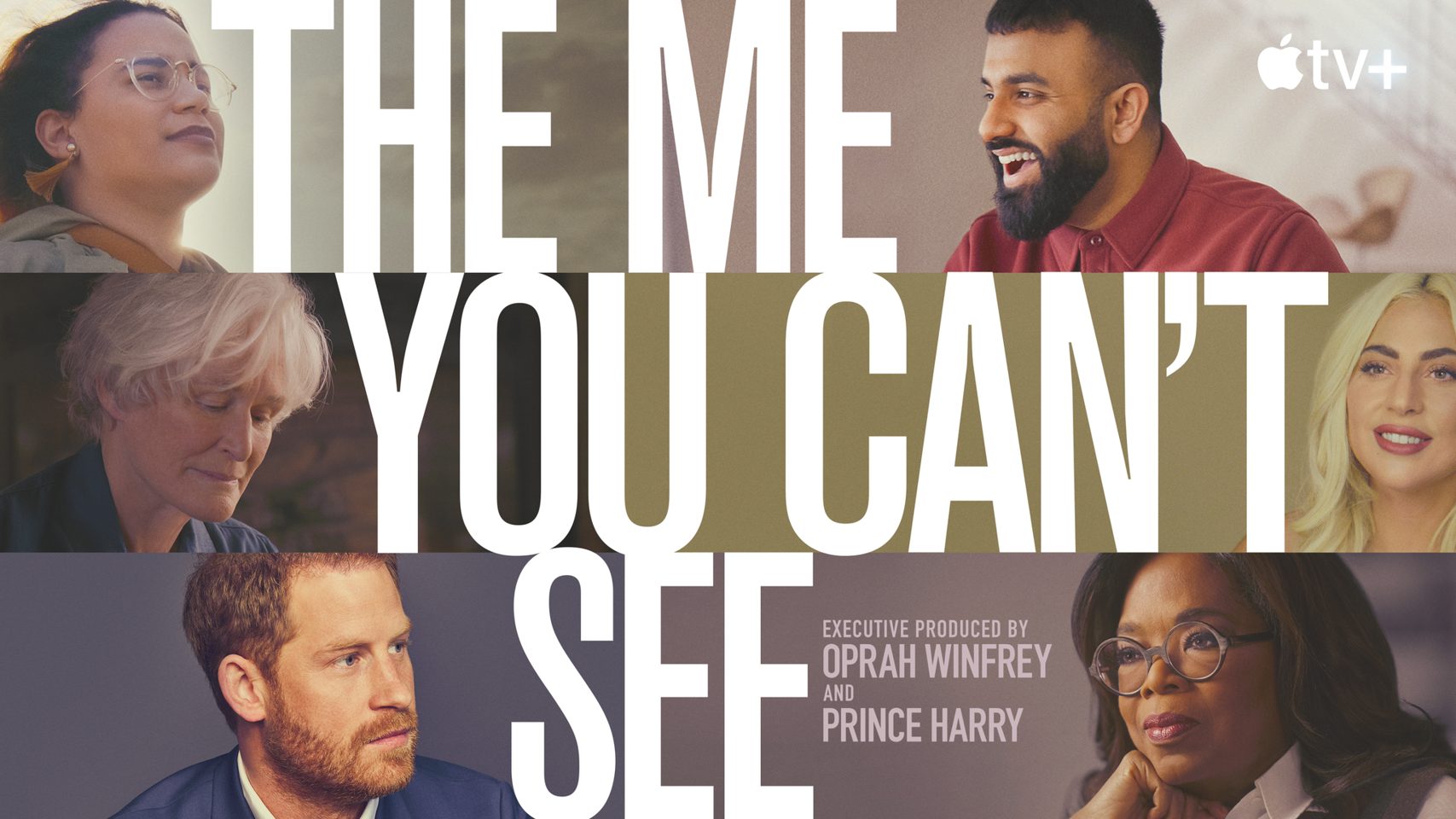 In the announcement post, Apple detailed how the documentary series will feature illuminating stories that help lift the web on the current state of mental health and emotional well-being.

In “The Me You Can’t See,” Oprah Winfrey and Prince Harry guide honest discussions about mental health and emotional well-being while opening up about their mental health journeys and struggles. Featuring high-profile guests, alongside a wide range of people from across the globe living with the challenges of mental health issues and addressing their emotional well-being, the series transcends culture, age, gender and socioeconomic status to destigmatize a highly misunderstood subject and give hope to viewers who learn that they are not alone. The producers partnered with 14 accredited and respected experts and organizations from around the world to help shed light on different pathways to treatment.

We are born into different lives, brough up in different environments, and as a result are exposed to different experiences. But our shared experience is that we are all himan. Tha majority of us carry some form of unresolved trauma, loss or grief, which feels – and is – very personal. Yet the last year has shown us that we are all in this together, and my hope is that this series will show there is power in vulnerability, connection in empath, and strength in honesty.

In addition to Oprah and Harry, The Me You Can’t See is also executive produced by Harpo Production’s Terry Wood and Catherine Cyr, along with RadicalMedia’s Jon Kamen, Dave Sirulnick, and Alex Browne as showrunner. The series will be directed and executive produced by Emmy-nominated Dawn Porter and Oscar-nominated Asif Kapadia, produced by Nell Constantinople and Jen Isaacson.

To enjoy The Me You Can’t See when it becomes available, users will need a subscription to Apple’s streaming service. For $4.99 per month, Apple TV Plus is available on iPhone, iPad, iPod touch, Mac, Apple TV via the Apple TV app. It is also compatible with selected Samsung and LG smart TVs, Roku devices, Amazon Fire TV, and tv.apple.com.