Apple TV+ has signed another production house to expand its originals catalog. Deadline reports that the video streaming service has signed a multi-year television deal with Natalie Portman’s and Sophie Mas’ production house, MountainA. Under the agreement, Apple TV+ will have the first look at the new television projects produced by the studio.

Apple TV+ has started 2021 with a lot of focus on ordering new titles and taking production houses on board. Recently, the video streaming service signed a multi-year film deal with Imagine Entertainment and extended its current first-look deal with the production house.

After ordering the new thriller series ‘Lady in the Lake’ starring Natalie Portman and Lupita Nyong’o, the video streaming service has signed a first-look television deal with Portman. The report explains:

The TV deal makes sense for all parties as Portman, Mas and Apple worked together on the recently announced Apple Original limited series Lady in the Lake, which marked Portman’s TV acting debut. She is co-starring with Lupita Nyong’o on the series, directed and co-written by Alma Har’el. All three women serve as executive producers along with Dre Ryan, who will co-create and co-write the series with Har’el, who will write the pilot. Portman and Mas will serve as executive producers through MountainA. 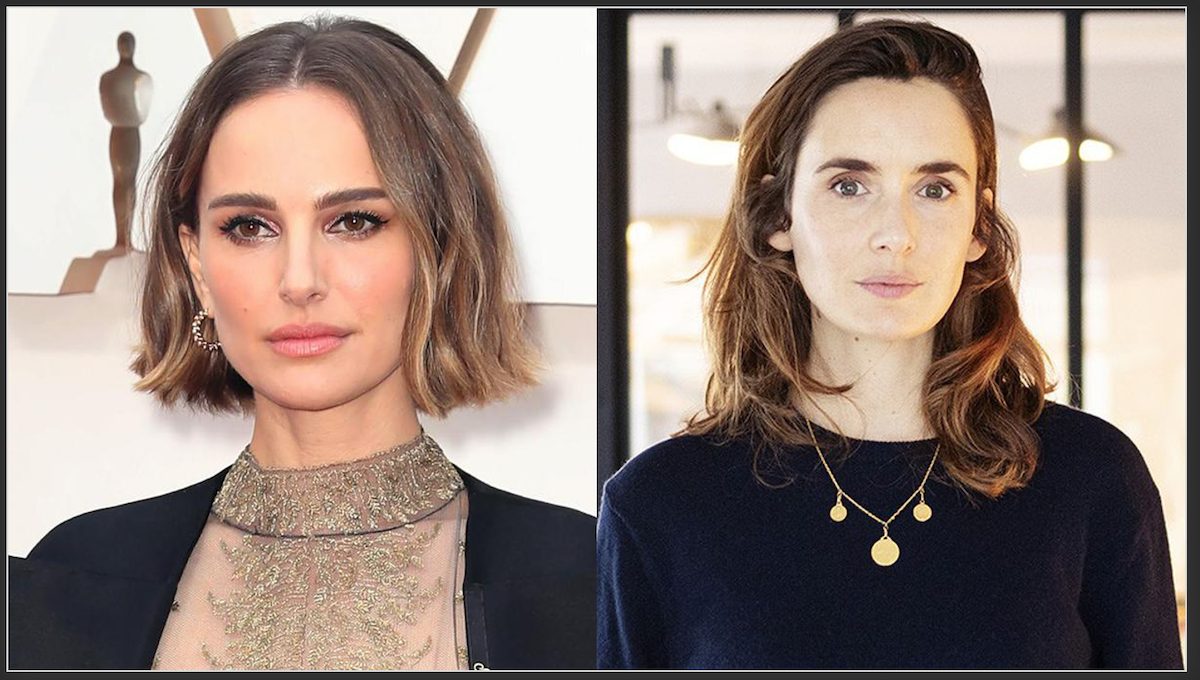 Although slow in attracting subscribers, Apple TV+ content has impressed critics. Recently, the video streaming service earned its first Oscar nomination for the movies Greyhound and Wolfwalkers. The same titles were also nominated for BAFTA awards.