A recent publication claims that director Peter Farrelly is looking to produce a film based on the bestselling book ‘The Greatest Beer Run Ever: A Memoir of Friendship, Loyalty, and War’. Russel Crowe and Zac Efron are in talks to star in the movie with Bill Murray coming in as a supporting role.

Currently, the Cupertino tech giant is in talks to finance “The Greatest Beer Run Ever” and bring it to Apple TV+. Peter Farrelly is known for his work Green Book and comedies like Shallow Hal and Dumb and Dumber To.

As reported by Deadline, Farrelly co-wrote the script based on the bestselling book, with Pete Jones and Brian Currie. The film is set to be produced by Skydance’s Don Granger, Dana Goldberg, and David Ellison. The movie will be produced as an Apple Original Films. 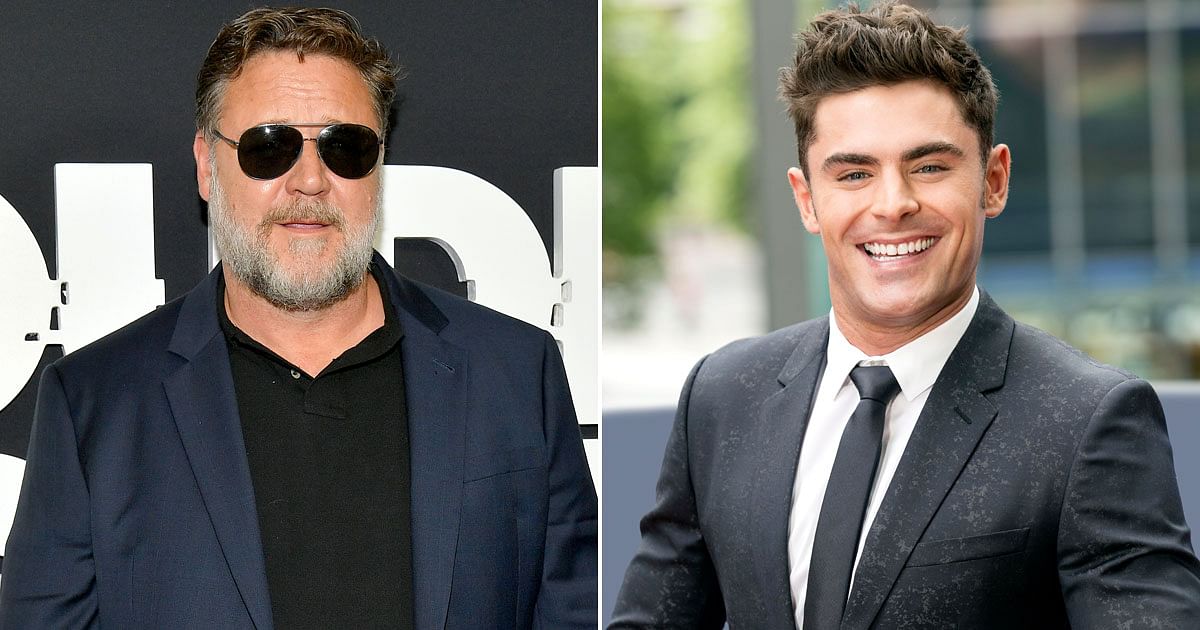 The movie tells Donohue’s story in 1967 when he leaves New York to bring beers to his childhood friends who are deployed in Vietnam by the Army. In order to fulfill his purpose, Donohue takes the help of a Merchant Marine ship and then carries the beer, making his way through the jungle to find his three childhood friends. With his getup of a Hawaiian shirt and shorts, he is considered as CIA, which made his beer run a bit easy. Farrelly hopes to begin production in August, preferably in Australia or New Zealand. Donohue will be played by Efron.

Efron is shooting Season 2 of Down to Earth for Netflix, and he’ll next headline the Firestarter remake for Blumhouse and Universal. He’s repped by CAA, Alchemy and Felker Toczek.

What are your thoughts about The Greatest Beer Run Ever? Let us know in the comments below.