Apple has signed a multi-year, first-look deal with Ron Howard and Brian Grazer’s Imagine Entertainment to produce films for its streaming service, according to a recent report. In addition to the multi-year film deal, the tech giant also extended its existing first-look deal with the production company which was inked back in 2019.

With the first-look deal, new projects from Imagine Entertainment will be pitched to Apple first. The tech giant can pick up the title or let it be taken to the wider market. Though no specific projects were named for the film deal, the deal will result in Imagine producing a number of scripted feature films for Apple TV+. 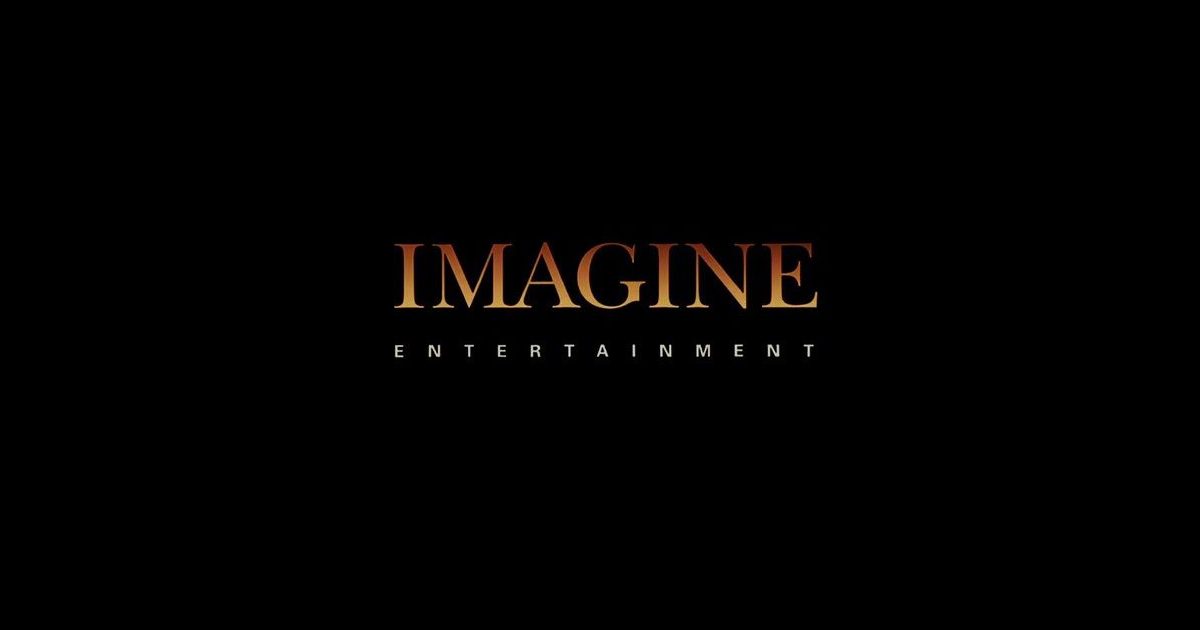 Before Apple hired Zack van Amburg and Jamie Erlicht from Sony to launch Apple’s original video content division, the company was in talks about acquiring Imagine Entertainment with Howard and Grazer taking the top jobs at Apple TV+. Howard and Grazer reportedly declined the role on good terms, and the two companies ended up signing a first-look deal instead. Today’s report expands upon that existing partnership.

Imagine Entertainment is a major player in the film industry. The company has received 43 Oscar nominations for its work and some of its most famous titles include The DaVinci Code, Austin Powers, 8 Mile, Apollo 13, and A Beautiful Mind. The company is currently producing Lin-Manuel Miranda’s “Tick, TickBOOM!” starring Andrew Garfield.

On the feature side, Imagine is currently producing Lin Manuel Miranda’s tick, tick…BOOM!, starring Andrew Garfield, and has Lee Daniels directing a reinterpretation of Terms Of Endearment. Howard is coming off Hillbilly Elegy, made for Netflix. Imagine has accumulated 43 Oscar nominations and 198 Emmy noms over the years, and Grazer and Howard won Best Picture Oscars for A Beautiful Mind.

This is not Apple’s first partnership with Imagine Entertainment. The two companies have worked previously together on the Bryce Dallas Howard-directed docu Dads, and the Emmy-winning Peanuts in Space: Secrets of Apollo 10 directed by Morgan Neville.

Apple has been investing a ton in its original films lately. Just last month, the company signed a multi-year deal with Skydance  to release several films including “Luck” and “Spellbound,” and a two-season order for the animated series “The Search for WondLa.” It also acquired the rights to ‘CODA’, a film previewed at Sundance Film Festival, for a record $25 million.