Apple TV+ has struck a multi-year deal with Skydance Animation to release several films including “Luck” and “Spellbound,” and a two-season order for the animated series “The Search for WondLa.”

Apple TV+ is the Cupertino tech giant’s video streaming service which offers a variety of original content including drama, kids shows, movies, talk shows, documentaries, and more. In a short span of time, since its launch, the service has won accolades and nominations for titles like Peanuts in Space, The Morning Show, and others. 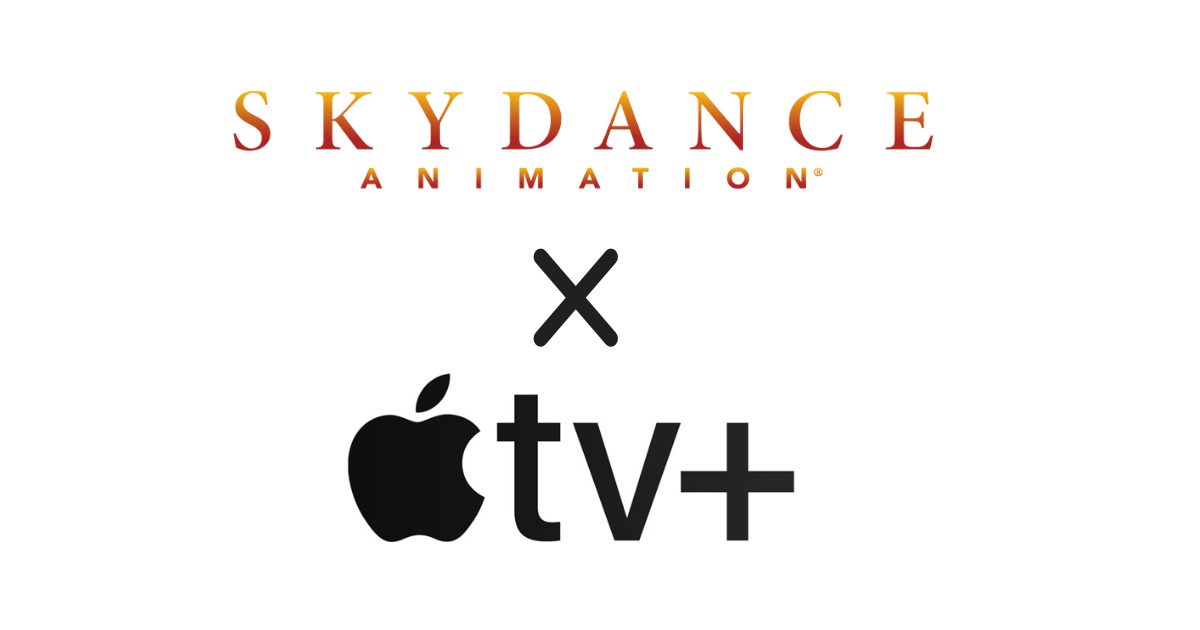 The multi-year agreement will see Apple Original Films debut the animated movies “Luck,” and “Spellbound.” The animated films were originally slated for release at Paramount, but Skydance had a contractual deal that allowed it to “move the films around.” Both films were initially planned to hit theaters in 2022. The films will most likely be released in theaters before they arrive at Apple’s streaming service.

“Luck,” directed by Peggy Holmes and written by Kiel Murray, follows the story of the unluckiest girl in the world who stumbles upon the “never-before-seen world of good and bad luck.” The girl has to learn to work with magical creatures to “uncover a force more powerful than even luck itself.” 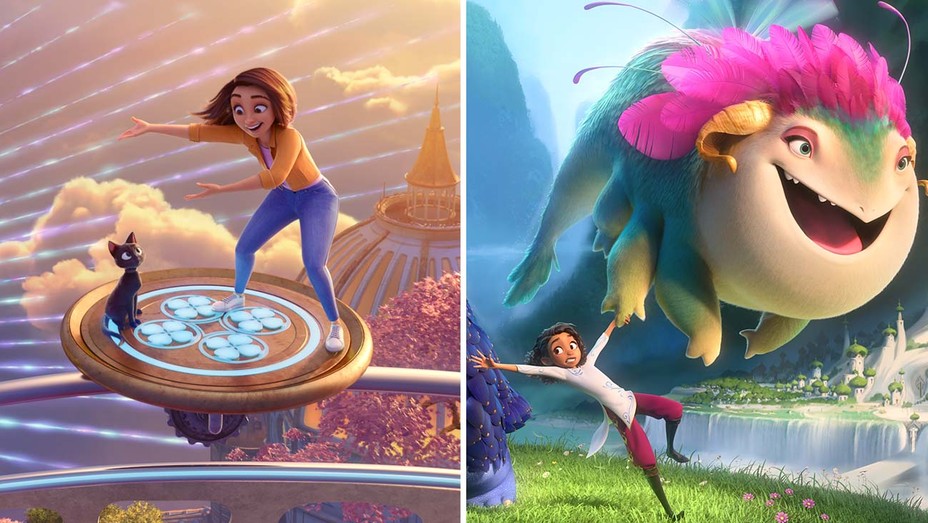 “Spellbound,” is an animated musical that follows a young girl who “sets out to break the spell that has split her kingdom in two.” The musical is directed by Vicky Jenson and written by Lauren Hynek, Elizabeth Martin, and Linda Woolverton.

According to The Hollywood Reporter, “The Search for WondLa” is an original animated TV series based on the book series by Tony DiTerlizzi. The series will be written and executive produced by showrunner Lauren Montgomery, with Chad Quant, DiTerlizzi, and Gotham Group joining as executive producers.