The showrunner for Foundation, David Goyer says that he hopes to tell the show’s story in almost 80 episodes or 80 hours. Goyer believes that this act will allow the show to meet the high standards set by long-running shows like Game of Thrones.

The show is based on Isacc Asimov’s science-fiction novels of the same time. Foundation shows the story of a group of exiles on their monumental journey to save humanity and rebuilt civilization amid the fall of the Galactic Empire. 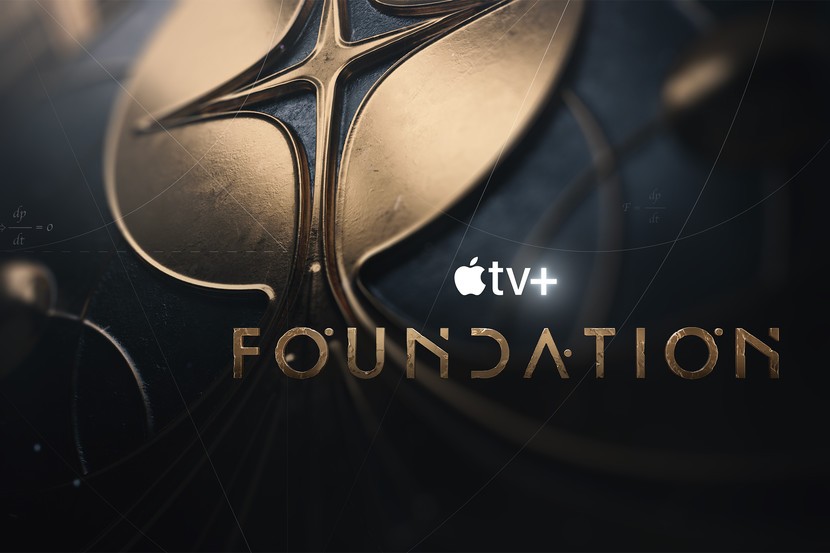 In an interview with Lovin Malta, Goyer said that the length of the show will allow a better storytelling experience than trying to squeeze it into the length of a movie.

The audience is changing. The way that we’re consuming stories is changing. Game of Thrones was really the first of these big, giant novelistic shows, and now with Foundation we can tell the story hopefully over the course of 80 episodes, 80 hours, as opposed to trying to condense it all into two or three hours for a single film.

The highly anticipated show has already begun filming at the Malta Film Studio, utilizing the island’s massive water tanks, with filming also taking place in other different locations around the island, including Fort Manoel.

Johann Grech, Malta’s Film Commissioner, highlighted that Foundation is the first Apple TV+ show to be produced in Malta. This is perhaps the first time that a senior crew member has spoken about an Apple TV+ show running for such a long period of time. It seems rather very confident given that the first season of Foundation has yet to even finish shooting. 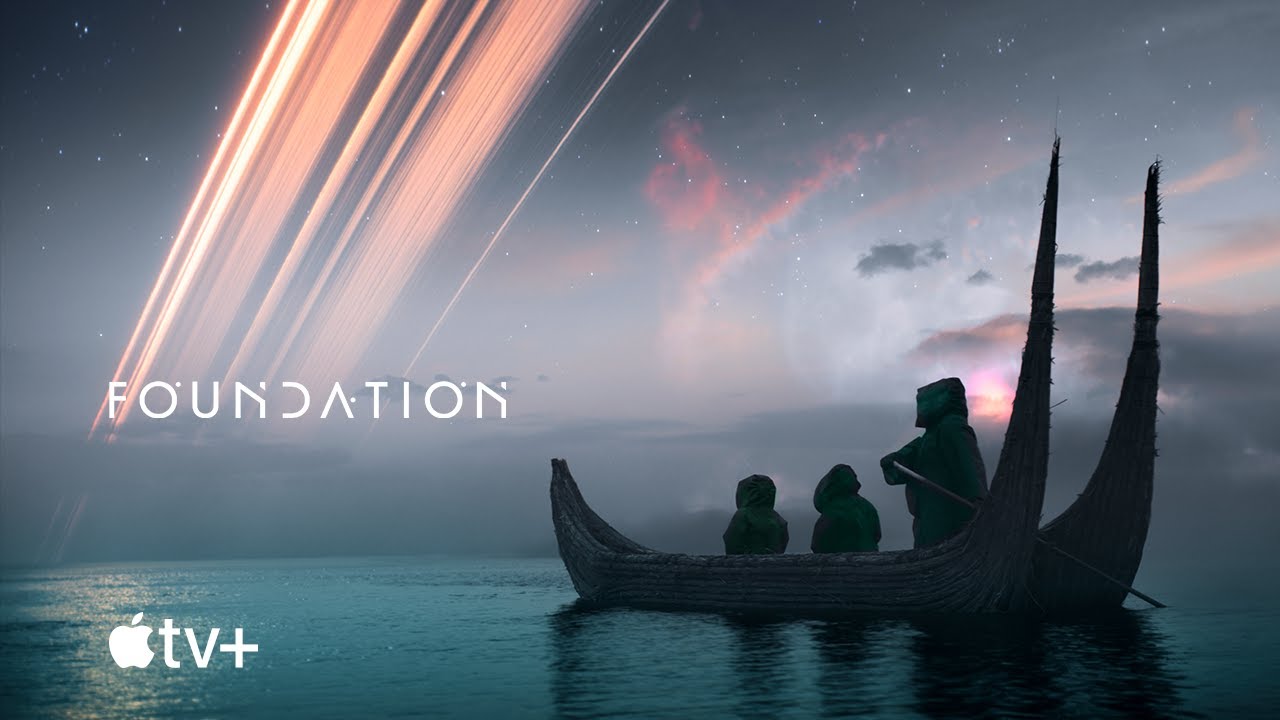 With the second season of For All Mankind scheduled to arrive on Friday, Servant and Dickinson are the only Apple TV+ shows to have premiered a second season so far. Despite the show’s critics and audience, Ted Lasso will most likely end with three seasons.

Given the fact that there have only been two Apple TV+ shows to have premiered the second season, it is quite early to speculate if Foundation will complete said eight seasons. But given that the comparison has been made to a successful show like Game of Thrones might indicate that Apple has high plans for Foundation.