Apple released the trailer of the Apple TV series ‘For All Mankind’ podcast. The official Podcast is coming on February 19 to Apple Podcasts with the launch of its Season 2. The podcast will be hosted by Krys Marshall, playing Commander Danielle Poole in the series.

Apple TV series ‘For All Mankind’ is a journey of NASA’s mission to the moon and the impact of the project on the lives of the astronauts and their families.

The space race continues. Join host Krys Marshall and hear from space experts and former astronauts about what really goes down beyond our atmosphere on the official podcast for the Apple TV+ series For All Mankind. Each episode features guests from the series, space experts, and never-before-heard audio that brings these gripping topics further to life. You’ll hear how astronauts achieve the unbelievable. 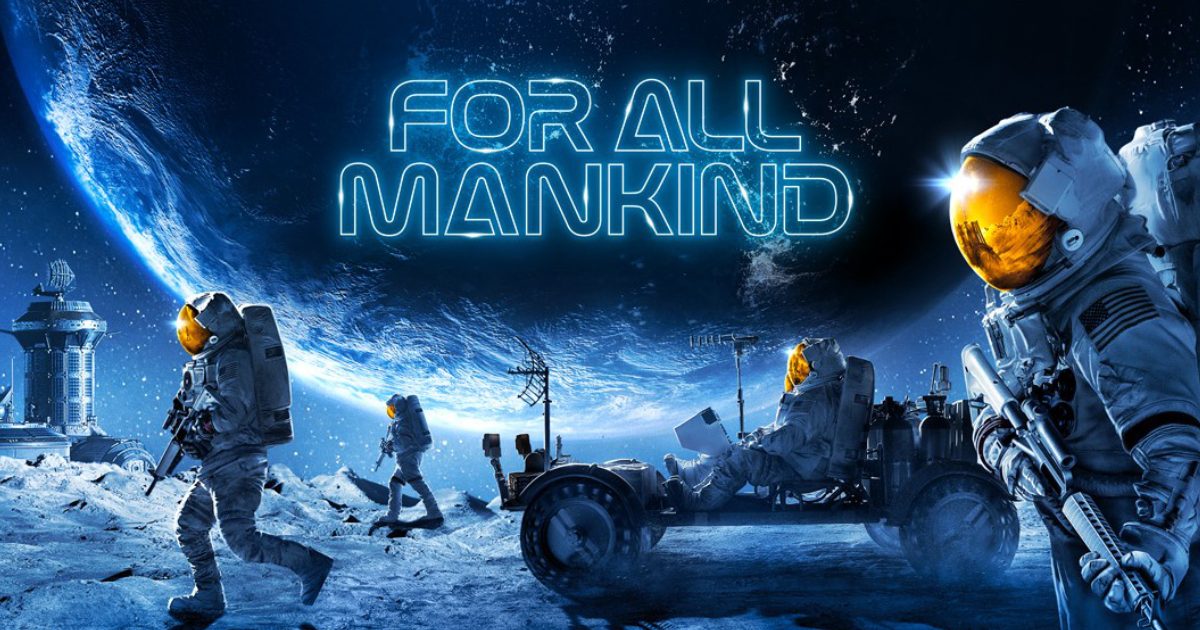 Watch the first trailer of ‘For All Mankind’ podcast

In the minute-long trailer of the upcoming podcast on Apple’s YouTube channel, Marshall tells that podcast will feature information on the show, invite real-life astronauts, chat with different characters of the show, and more.

Fans of the series and its themes can hear host Krys Marshall (Commander Danielle Poole) discuss what really goes down beyond our atmosphere with guests from the series, space experts, and former astronauts — plus never-before-heard audio that shows how astronauts achieve the impossible. For All Mankind is created by Emmy® Award winner Ronald D. Moore (Outlander, Battlestar Galactica), Matt Wolpert, and Ben Nedivi.

Told through the lives of NASA astronauts, engineers and their families, For All Mankind presents an aspirational world where NASA and the space program remained a priority and a focal point of our hopes and dreams. For All Mankind stars Joel Kinnaman, Michael Dorman, Wrenn Schmidt, Shantel VanSanten, Sarah Jones, and Jodi Balfour. Ronald D. Moore, Maril Davis, Matt Wolpert, Ben Nedivi serve as executive producers.

Listen to the podcast here.