Jon Stewart is building a strong production team for his upcoming Apple TV+ series by hiring ‘CBS Evening News’ veteran Brinda Adhikari as his showrunner. The head writer for the show will be ‘Daily Show’ alum Chelsea Devantez.

It is notable that the show will be run by a news person instead of someone who has a background in comedy. Each season will be accompanied by a companion podcast that will “continue the discussion.” There is no word on the name of the series and on how often will the new show air.

Signed up for several seasons, the untitled series is described as a “one-hour, single-issue series that will explore topics that are currently part of the national conversation and his advocacy work.” Brinda Adhikari who was recently on ‘CBS Evening News’ won an Edward R. Murrow Award for Best Newscast in 2020 for a story she led on the treatment of migrant children in detention facilities at the U.S-Mexico border. As reported by The Hollywood Reporter:

The former Daily Show host has tapped a longtime newswoman, rather than a comedy vet, to serve as his executive producer and showrunner. Brinda Adhikari has spent close to two decades immersed in investigative reporting, most recently at CBS Evening News, where she won a 2020 Edward R. Murrow award for her contributions to a piece on the treatment of migrant children in detention facilities at the US-Mexico border.

To show that there will be comedy mixed in the series, Jon Stewart has also hired Chelsea Devantez who started her writing career on TV on Stewart’s staff at his never released HBO show as a head writer. Since then, Devantez has written on Tina Fey’s upcoming Peacock comedy Girls5Eva, Bless this Mess, Abby’s, and Comedy Central’s The Opposition with Jordan Klepper. 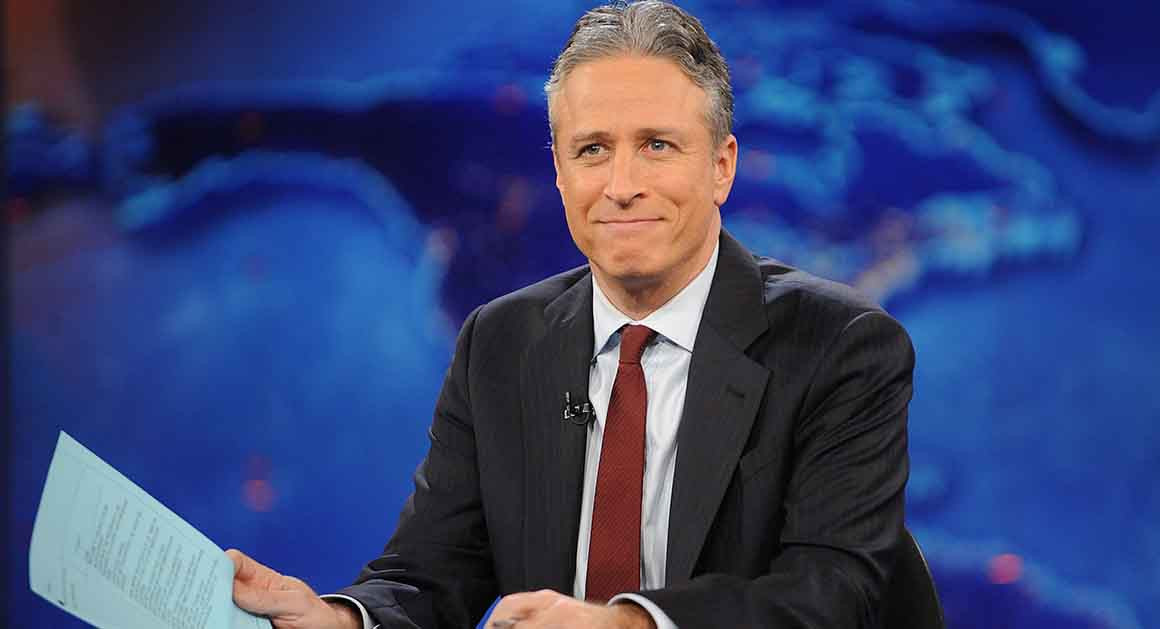 Jon Stewart’s series comes under a new multiplayer first-look deal with his company Busboy Productions. Prior to that, Stewart had a deal with HBO that included plans for an animated cable new parody series that was later dismissed.

This project will mark Jon Stewart’s return to regular TV since ‘The Daily Show’ in 2015. Recently, Stewart directed and wrote the film ‘Irresistable’ starring Rose Byrne and Steve Carell which was released in June last year.