Apple has acquired the rights to ‘CODA’, a film previewed at Sundance Film Festival, for a record $25 million. The film is directed by Siân Heder, and features the story of the only hearing member of a deaf family, Ruby, played by Emilia Jones.

The film was loved by the audience after previewing on January 29th, and Apple outbid all other competitors to get its hands on the movie. This purchase makes ‘CODA’ the most expensive acquisition from the festival, beating the $22.5 million record for Palm Springs which was acquired by Hulu last year. 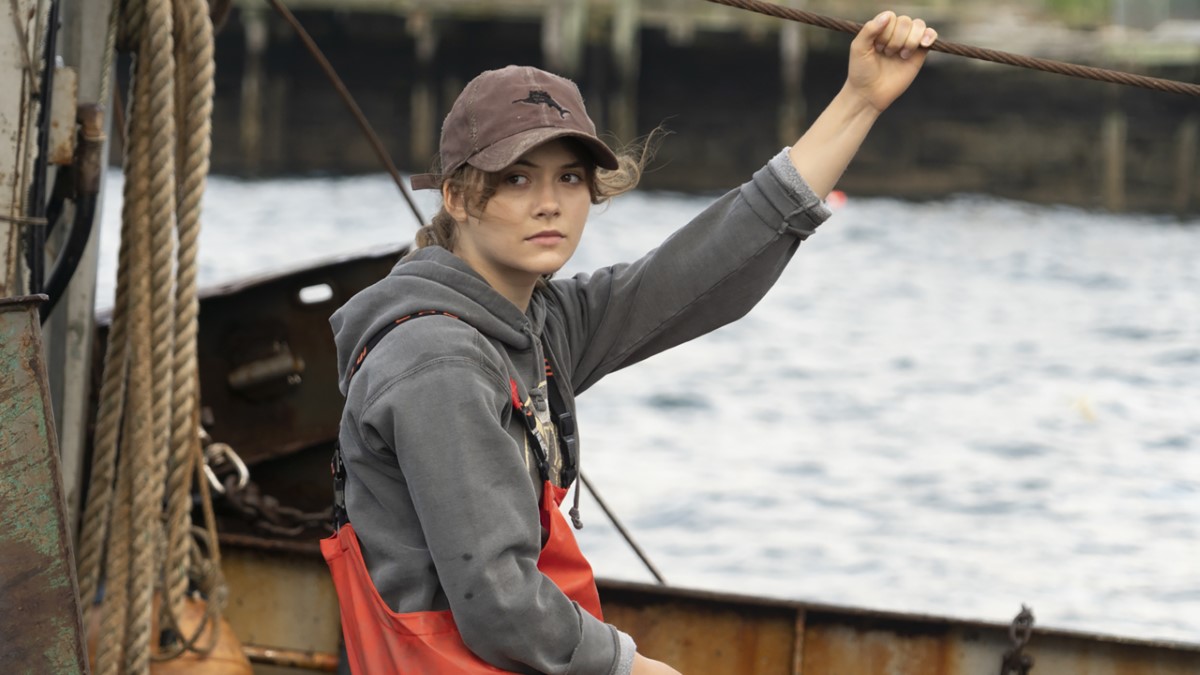 ‘CODA’, short for Child of Deaf Adults, puts the audience in the shoes of a deaf family, where only one member has hearing. Ruby, the 17-year old main character, is shown as a hard-working person who works in the morning to help her family’s fishing business, before attending school. After joining her school’s choir club, she finds herself falling for her duet partner, played by Ferdia Walsh-Peelo, and also discovers her passion for singing. As per the Sundance Film Festival page for the movie:

Ruby (Emilia Jones) is the only hearing member of a deaf family. At 17, she works mornings before school to help her parents (Marlee Matlin and Troy Kotsur) and brother (Daniel Durant) keep their Gloucester fishing business afloat. But in joining her high school’s choir club, Ruby finds herself drawn to both her duet partner (Ferdia Walsh-Peelo) and her latent passion for singing. Her enthusiastic, tough-love choirmaster (Eugenio Derbez) hears something special and encourages Ruby to consider music school and a future beyond fishing, leaving her torn between obligation to family and pursuit of her dream.

As Deadline reports, Director and writer Siân Heder was thrilled with the opportunity to partner with Apple and hoped that her movie would help with inclusion and representation for more stores from the dead and disabled communities. Apple has been spending good money to acquire quality movies and TV series for Apple TV+, and ‘CODA’ is just the latest addition to this list.