Apple TV+ has announced the second season of popular British comedy ‘Trying’. The new season is scheduled to premiere on Friday, May 14 2021 with weekly episodes. The video streaming service has also ordered the show for a third season.

Trying season 2 will premiere on May 14 on Apple TV+

The new season of the critically acclaimed series will have eight episodes, starring Esther Smith as Nikki and Rafe Spall as Jason. Trying is the story of the couple looking to adopt a child and showcases the struggles and experience of going through with the adoption process. Series is described as,

Having been approved by the adoption panel, they now find that matching with a child is not as straightforward as they had hoped. It seems like children are being snapped up by other couples while somehow they’re being left behind. Helped by their eccentric social worker Penny (Imelda Staunton), they are determined to do everything they can. When Nikki meets a little girl called Princess at an adoption event, she knows instantly that this is the child for them. But there are obstacles to Nikki’s plan that may prove insurmountable. 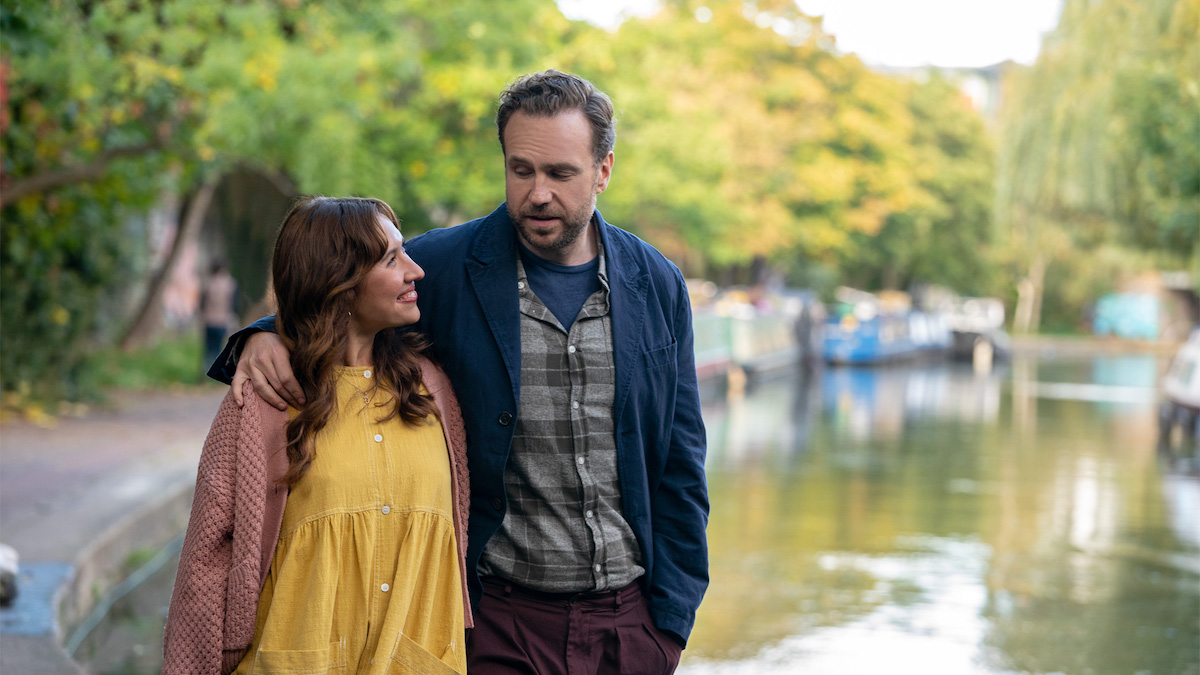 Other cast members returning to Trying season 2 are:

Apple TV+ is available on the Apple TV app in over 100 countries and regions, on over 1 billion screens, including iPhone, iPad, Apple TV, iPod touch, Mac, select Samsung, LG, Sony and VIZIO smart TVs, Amazon Fire TV and Roku devices, Chromecast with Google TV, PlayStation and Xbox consoles, and at tv.apple.com, for $4.99 per month with a seven-day free trial. For a limited time, customers who purchase a new iPhone, iPad, Apple TV, Mac or iPod touch can enjoy one year of Apple TV+ for free. This special offer is good for three months after the first activation of the eligible device. – Apple