A new report on the matter reveals how the leaked schematics helped repair experts learn more about Apple’s internal design. Independent and authorized by Apple repair shops are turning to these leaked schematics to help customers access data and offer additional repair services.

The hackers demanded $50 million from the Cupertino tech giant and threatened to release thousands of files regarding the company’s future products that they had obtained. A deadline was set for May 1. Quanta responded by contacting the authorities and Apple has not commented on this matter yet. A new report from Motherboard shows how Apple repair shop experts are making good use of the leaked schematics:

Although hobbyists with a guide and a good set of tools can manage basic repairs, like replacing a MacBook’s battery, logic boards are much more complex. They can require microscopic adjustments to circuitry and chips. And the stakes couldn’t be higher: These are the components that determine whether someone can get their data back when things go horribly awry. Many professionals, including those sponsored by Apple, aren’t able to do this work. Those who can benefit immensely from schematics like the ones hacked by REvil. 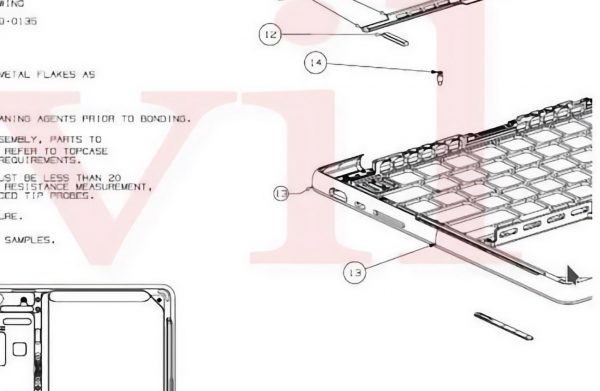 The owner of the Rossmann Repair Group, Louis Rossmann, told Motherboard that he would happily pay the tech giant $1,000 per year to receive this sort of information rather than having to rely on documents received through various leaks and hacks. Other independent repair shops are also taking this opportunity to call out Apple on this particular matter. Experts also claimed that these schematics do not reveal trade secrets, quite the opposite of what Apple claims.

The idea that there’s some creativity in the way the lines are drawn is kind of ridiculous, but that’s the rule. Armed with a schematic, you cannot build a phone or a MacBoook. The diagram is basically, this part connects to this part. You don’t know what the parts are or what they do. You just know that there’s a connection.

This kind of data is mostly passed among other repair shops, while sharing such documents is illegal to begin with, people in the repair industry do not see a huge problem with it because information like this “shouldn’t be a secret, to begin with”.