Apple has just announced it has acquired the rights to the documentary feature film “Fathom,” which will premiere exclusively on Apple TV+ on June 25. The follows Dr. Ellen Garland and Dr. Michelle Fournet, and the study of humpback whale songs and social communication. Fathom also offers viewers a closer look at the human desire to seek answers about the world around us. 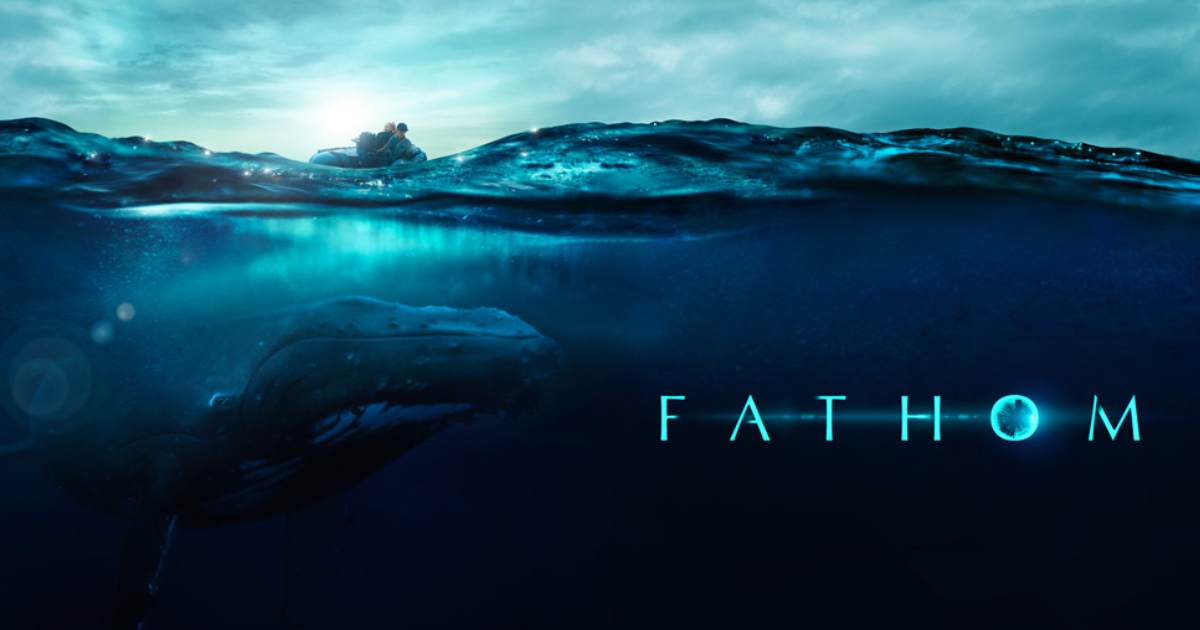 “As they embark on parallel research journeys on opposite sides of the world, they seek to better understand whale culture and communication. The documentary film uniquely reveals a deep commitment and reverence to the scientific process and the universal human need to seek answers about the world around us.

From hypothesis to groundbreaking experiences in the field, “Fathom” showcases the passion, curiosity, collaboration, perseverance and work it takes for leading scientists to make scientific discoveries.

To enjoy Fathom when it premiers, users will need a subscription to Apple’s streaming service. For $4.99 per month, Apple TV Plus is available on iPhone, iPad, iPod touch, Mac, Apple TV via the Apple TV app. It is also compatible with selected Samsung and LG smart TVs, Roku devices, Amazon Fire TV, and tv.apple.com.