Apple TV+ will release an original documentary titled “The Year Earth Changed,” narrated by Emmy-winning broadcaster David Attenborough as part of celebrating Earth Day. The streaming service will also release the second seasons of its series Tiny World and Earth at Night in Color alongside Attenborough’s documentary.

Set to launch globally in more than 100 countries on April 16, 2021, each of these documentaries will captivate and inspire viewers to celebrate Earth Day, the world’s largest annual environmental movement. 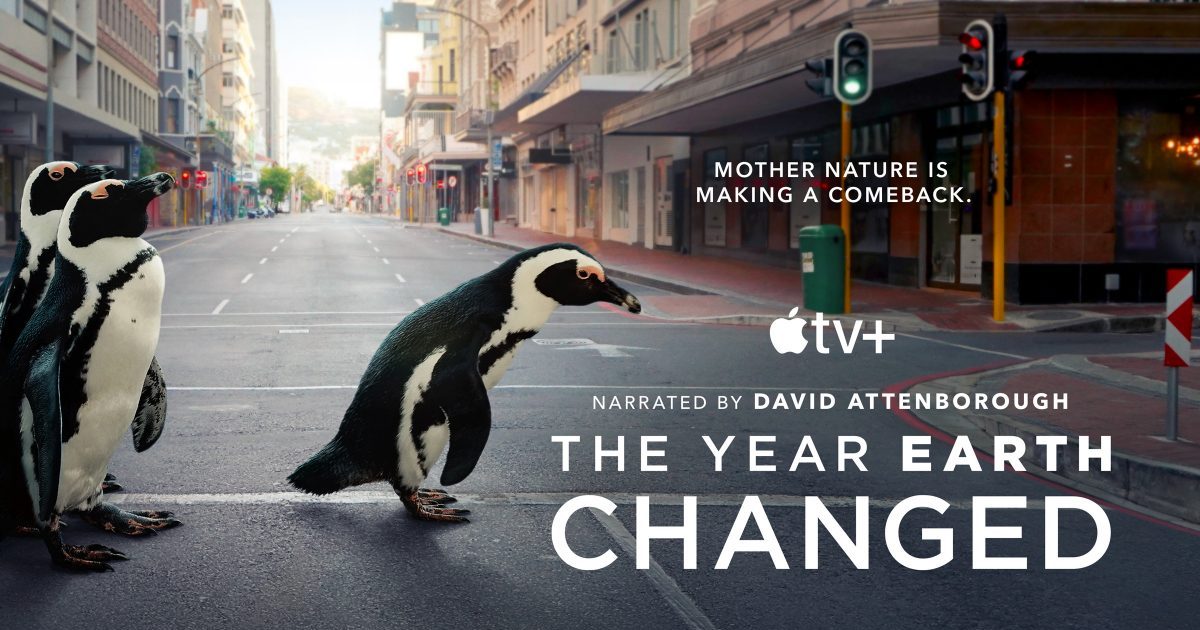 The one-hour documentary special, to be released on April 16 on Apple’s streaming service, takes a “fresh new approach to the global lockdown,” and looks closer at the uplifting stories that came out of it.

“From hearing birdsong in deserted cities, to witnessing whales communicating in new ways, to encountering capybaras in South American suburbs, people all over the world have had the chance to engage with nature like never before. In the one-hour special, viewers will witness how changes in human behavior — reducing cruise ship traffic, closing beaches a few days a year, identifying more harmonious ways for humans and wildlife to coexist — can have a profound impact on nature.” 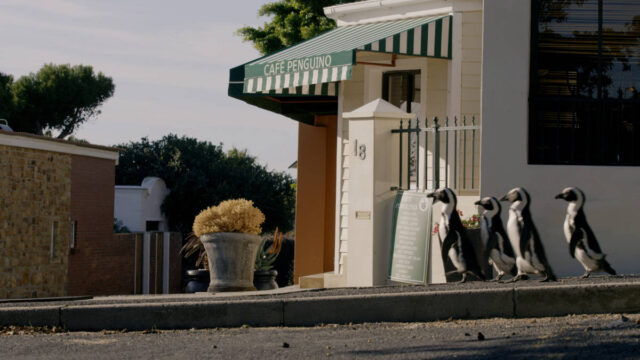 “During this most difficult year, many people have reappraised the value and beauty of the natural world and taken great comfort from it,” said Attenborough in a statement. “But the lockdown also created a unique experiment that has thrown light on the impact we have on the natural world. The stories of how wildlife responded have shown that making even small changes to what we do can make a big difference.”

Also launching on April 16, are the second seasons of Apple TV+ original series Tiny World and Earth at Night in Color. Tiny World, narrated by Paul Rudd, gives viewers a closer look at the ingenuity and resistance of the planet’s smallest creatures. Earth At Night In Color uses cutting-edge cameras and a revolutionary post-production process to capture the behaviors of animals after dark. 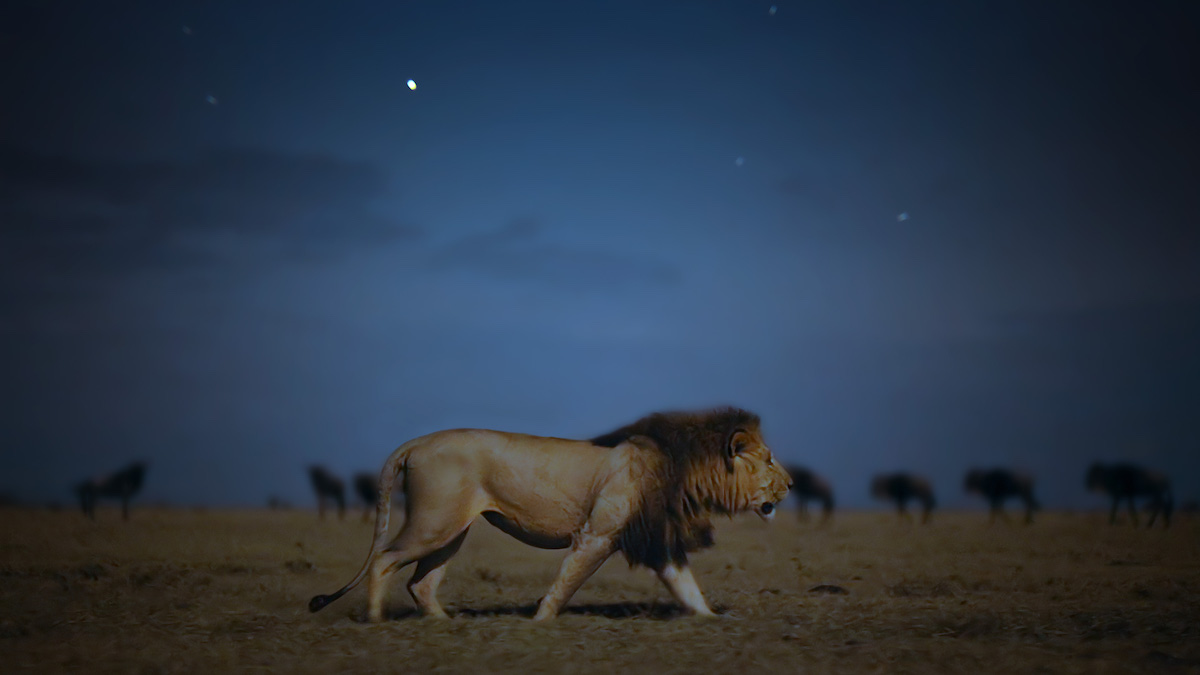