While the Cupertino tech giant has yet to announce any specific project under the new deal, we know that the produced content will “draw on her ability to inspire people around the world.” Malala Yousafzai and her new production company Extracurricular join Apple’s growing roster of creative individuals including Oprah Winfrey, Tom Hanks, Will Smith, Jennifer Aniston, Reese Witherspoon, and more. 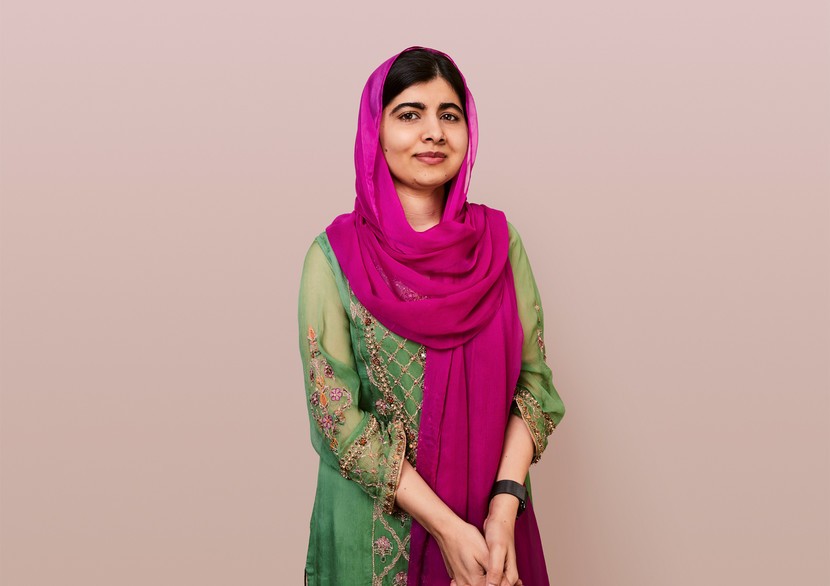 “I believe in the power of stories to bring families together, forge friendships, build movements, and inspire children to dream,” said Malala Yousafzai. “And I couldn’t ask for a better partner than Apple to help bring these stories to life. I’m grateful for the opportunity to support women, young people, writers, and artists in reflecting the world as they see it.”

At the age of 16, Malala Yousafzai published her best-selling memoir, “I Am Malala.” which documented her journey from a student to an international icon. Malala also created a digital publication platform Assembly catered towards young women around the globe. The activist also established Malala Fund “to champion every girl’s right to 12 years of safe, free, quality education.” 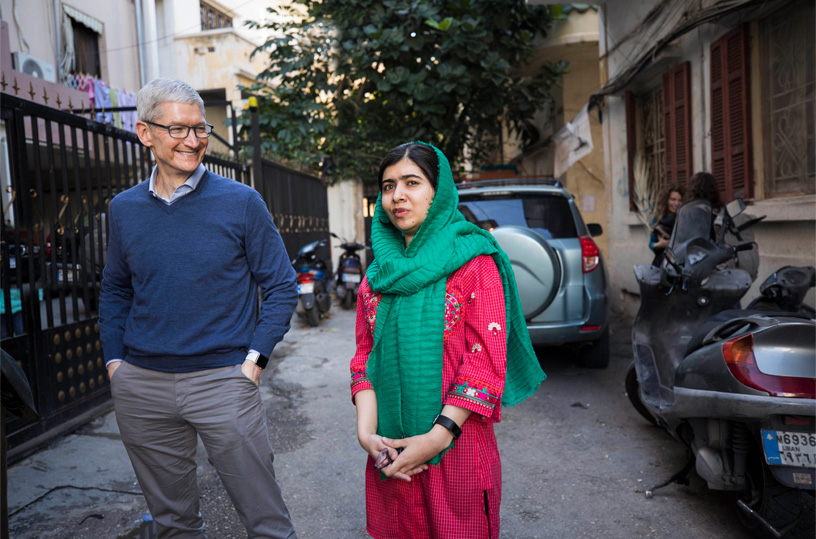 To enjoy whatever content Apple TV+ releases as part of today’s announcement, users will need a subscription to Apple’s streaming service. For $4.99 per month, Apple TV Plus is available on iPhone, iPad, iPod touch, Mac, Apple TV via the Apple TV app.