Apple TV+ has renewed its inspiring and motivating series ‘Dear’ for a second season with 10 new stories of how Selena Gomez, Jane Fonda, Viola Davis, Billy Proter, Sandra Oh, and others changed people’s lives for the better. Directed by award-winning, R.J. Cutler, the second season of the unscripted series is scheduled to launch later this year.

Inspired by Apple’s groundbreaking “Dear Apple” spots, “Dear…” takes an inventive and cinematic approach to biographies of the most iconic figures in society today by using letters written by those whose lives have been changed through their work. The docuseries is executive produced by Cutler alongside Jane Cha, Todd Lubin, Jay Peterson and Donny Jackson. Matador Content, a Boat Rocker Company, produces the series for Apple. 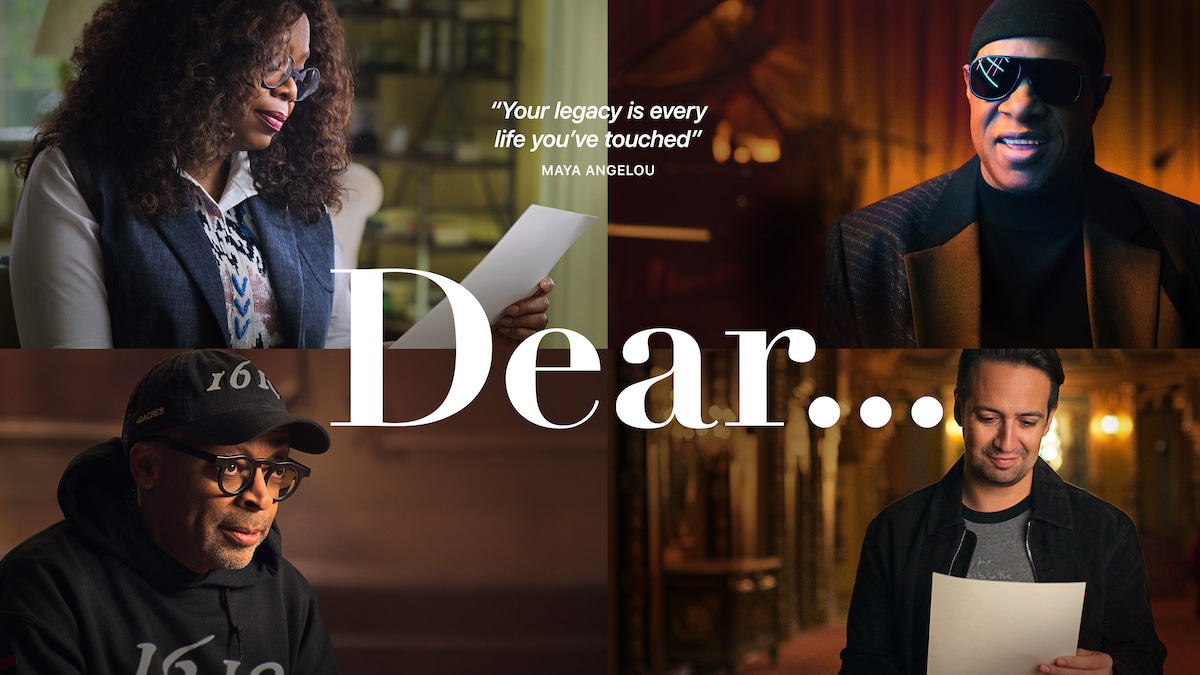 Apple TV details that episodes honor the contribution of a diverse list of role-models including singers, authors, actresses, journalists, and others. The announcement lists the names of the celebrities as,

The video streaming service has begun 2021 with a vigorous start by launching a range of new titles for the current year and ordering more for coming years to expand its all originals catalog. Recently aired docu-movie on the globally popular teenage singer, ‘Billie Eilish: The World’s A Little Blurry’ has been a massive hit for Apple TV+, helping it gain 33% new viewers.